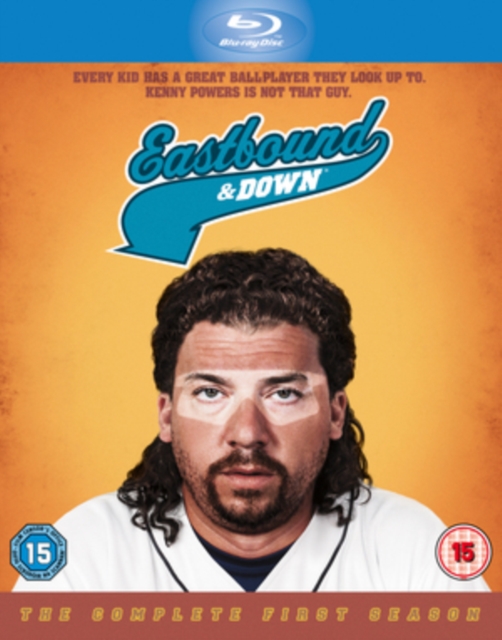 All six episodes of the HBO sitcom executive-produced by Will Ferrell.

Once a Major League baseball player, Kenny Powers (Danny McBride) used to have it all: fame, endorsements and a lucrative contract.

Now, since hard living took its toll on his game, Kenny finds himself living back in his hometown with his brother's family and teaching gym at the North Carolina school he once attended.

Can Kenny shake off the mighty chip on his shoulder and succeed in his plot to triumph once more in the big league?