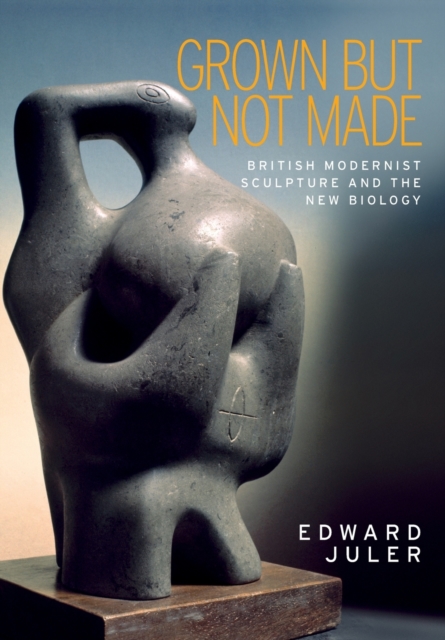 Grown but Not Made : British Modernist Sculpture and the New Biology Paperback / softback

What does it mean for a sculpture to be described as 'organic' or a diagram of 'morphological forces'?

These were questions that preoccupied Modernist sculptors and critics in Britain as they wrestled with the artistic implications of biological discovery during the 1930s.

Innovative and interdisciplinary, this pioneering book will appeal to students of art history and the history of science as well as anyone interested in the complex, interweaving histories of art and science in the twentieth century. -- .