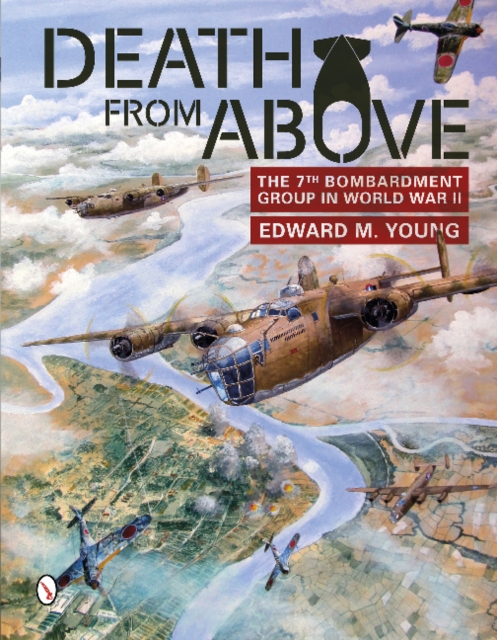 Death from Above: The 7th Bombardment Group in World War II Hardback

The 7th Bombardment Group was one of the few bombardment groups in the Army Air Corps active during the 1930s.

From its activation in 1929 to the attack on Pearl Harbor, the Group flew all major types of Army Air Corps bombardment aircraft and participated in numerous exercises and annual maneuvers, helping to perfect the tactics of daylight precision bombing.

During World War II, the 7th Bomb Group carried out strategic bombing operations in a theater of war far different from what the pre-war doctrine had envisioned.

Units of the Group were present at the attack on Pearl Harbor and were still flying combat missions at the very end of the war, making the Group one of the longest serving combat units of the Army Air Force.

Flying B-17 Flying Fortresses out of Java in the desperate early days of 1942, the Group moved to India to become part of the Tenth Air Force.

Beginning combat operations in April 1942, the 7th Bomb Group converted to the B-24 Liberator and continued to fly missions over Burma and Thailand until August 1945.

This book provides a description of the little-known strategic bombing operations of the Tenth Air Force in the China-Burma-India Theater. 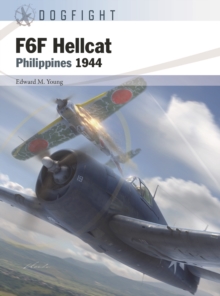 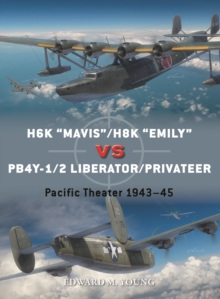 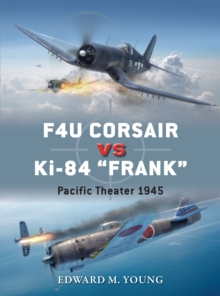 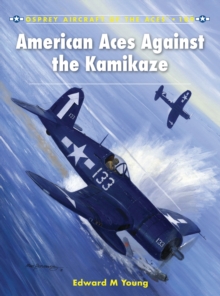 American Aces against the Kamikaze