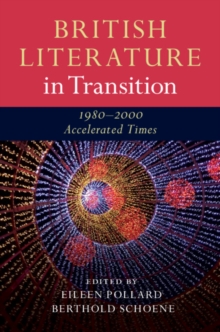 Part of the British Literature in Transition series

In the aftermath of the 1970s, the nation's hopes of becoming more efficient were high, leading to the fundamental domestic shake-up that was Margaret Thatcher's neoliberal revolution (1979-90).

Following the end of the Cold War, Europe was undergoing radical rejuvenation, while the world as a whole began to thrive on new levels of connectivity and proximity brought through rapid advances in communication technology.

Later, in the 1990s, Britons were asked to countenance not only internal devolution, but also the crystallisation of a brand-new European and global order.

It traces the emergence and evolution of literary trends as well as enduring transitional shifts in genre, tone, style and thematic preoccupation.

Also in the British Literature in Transition series 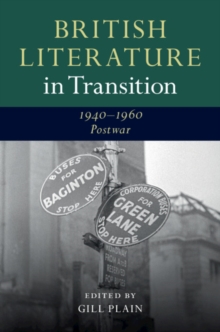 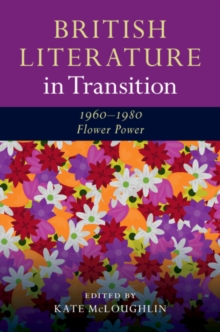 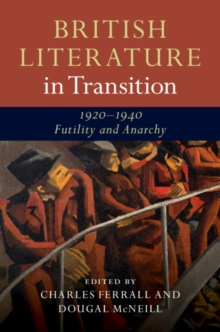