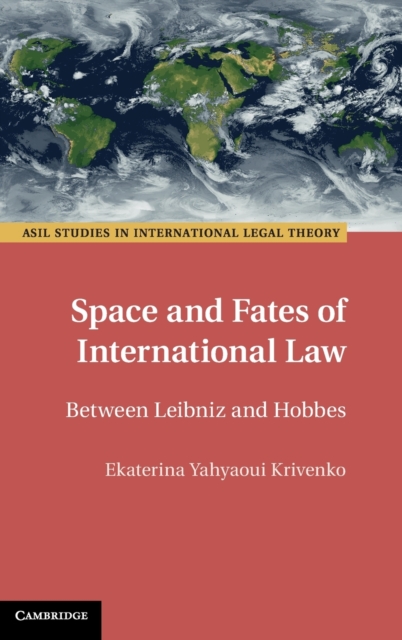 Space and Fates of International Law : Between Leibniz and Hobbes Hardback

Part of the ASIL Studies in International Legal Theory series

The book offers the first analysis of the influence exercised by the concept of space on the emergence and continuing operation of international law.

By adopting a historical perspective and analysing work of two central early modern thinkers - Leibniz and Hobbes - it offers a significant addition to a limited range of resources on early modern history of international law.

The book traces links between concepts of space, universality, human cognition, law, and international law in these two early modern thinkers in a comparative fashion.

Through this analysis, the book demonstrates the dependency of the contemporary international law on the Hobbesian concept of space.

Although some Leibnizian elements continue to operate, they are distorted.

This continuing operation of Leibnizian elements is explained by the inability of international law, which is based on the Hobbesian concept of space, to ensure universality of its normative foundation.

Also in the ASIL Studies in International Legal Theory series 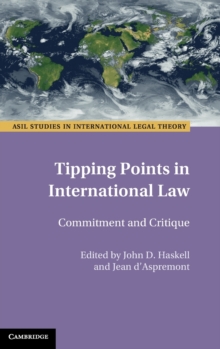 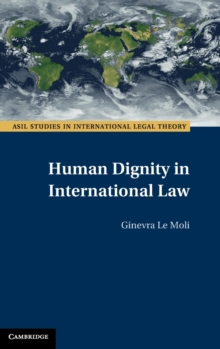 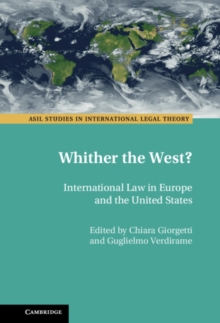 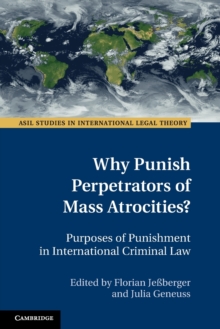 Why Punish Perpetrators of Mass Atrocities?