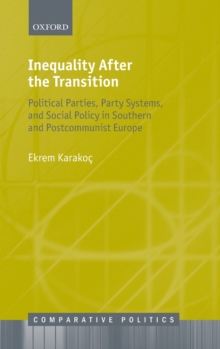 Part of the Comparative Politics series

After the Transition is an all-encompassing examination of the origins, increase, and persistence of inequality in new democracies.

It challenges the conventional thinking found in much of the democratization-inequality literature, and offers a new theory.

It speaks simultaneously to literature of democratization, party systems, social policy, and inequality to explain why democracies are not able to fulfill their promise to the disadvantaged and why theycannot achieve income equality. It investigates social policy programs such as pensions, unemployment benefits, and other social transfers in Poland and the Czech Republic in Post-Communist Europe, and Turkey and Spain in Southern Europe.

The volume traces the origins and development of social policy, from the formation of nation-states to the present, and considers how different political regimes, whether totalitarian; post-totalitarian; or authoritarian, designed welfare policies to prioritize civil servants and theworking classes in formal sectors at the expense of the majority poor.

It then demonstrates how these legacies perpetuate and widen disparities in access to welfare policies, and thus income inequality in countries where low mobilization by the poor and unstable party systems prevail.

This study employsinterviews with Polish, Czech, Turkish, and Spanish union leaders; bureaucrats; and business people while also conducting an original survey in Turkey to dissect the linkage between organized groups and parties.

Employing a multi-method approach, two paired case studies on these countries also demystify why and how new populist parties have successfully appealed to voters and affected the trajectory of social policy, party systems and inequality. Comparative Politics is a series for researchers, teachers, and students of political science that deals with contemporary government and politics.

Global in scope, books in the series are characterised by a stress on comparative analysis and strong methodological rigour.

The series is published in association with the European Consortium for Political Research.

Also in the Comparative Politics series   |  View all 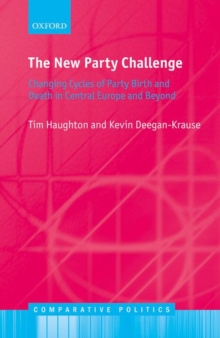 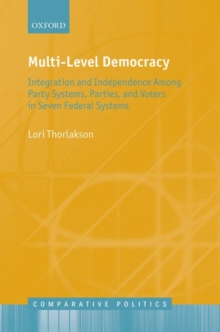 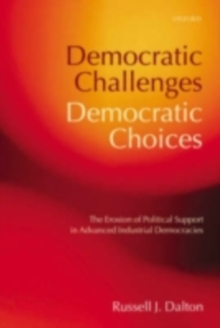 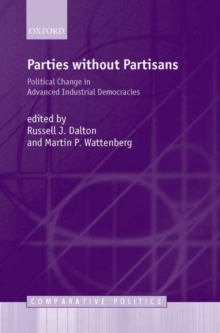