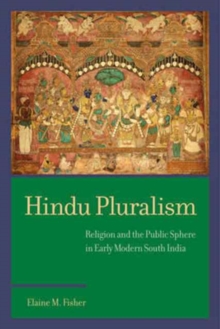 A free ebook version of this title is available through Luminos, University of California Press's Open Access publishing program.

By calling into question the colonial categories implicit in the term "sectarianism," Fisher's work excavates the pluralistic textures of precolonial Hinduism in the centuries prior to British intervention.

Drawing on previously unpublished sources in Sanskrit, Tamil, and Telugu, Fisher argues that the performance of plural religious identities in public space in Indian early modernity paved the way for the emergence of a distinctively non-Western form of religious pluralism.

This work provides a critical resource for understanding how Hinduism developed in the early modern period, a crucial era that set the tenor for religion's role in public life in India through the present day. 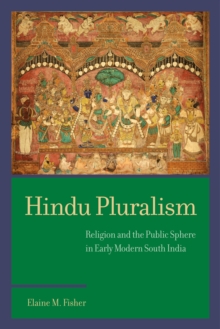 Also in the South Asia Across the Disciplines series   |  View all 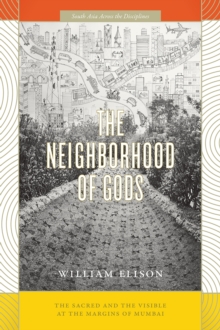 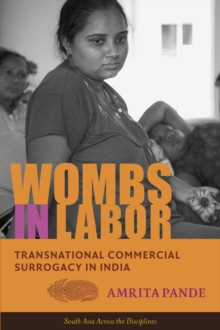 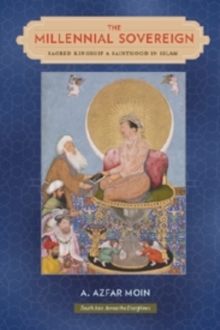 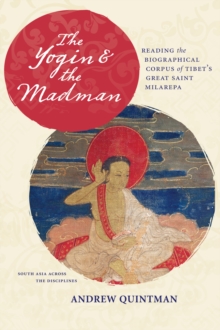 The Yogin and the Madman