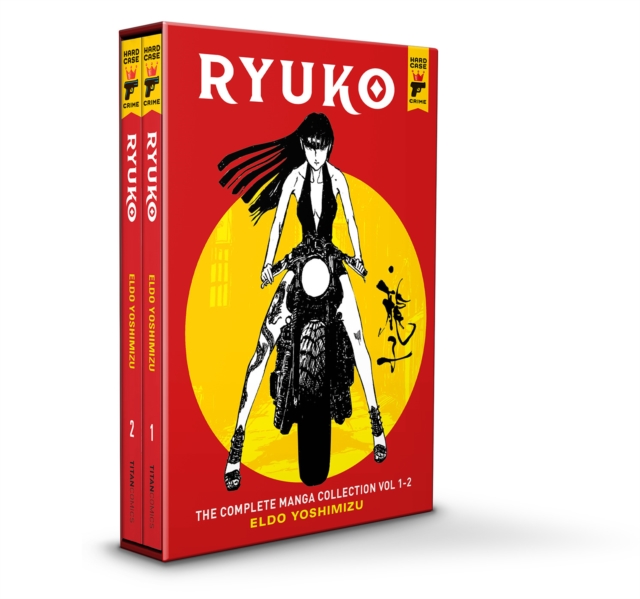 From creator Eldo Yoshimizu comes a stunning manga which tells the tale of Ryuko, a fierce woman of the Yakuza thirsty for revenge.

Both Ryuko volumes are now collected into this one must-buy box set complete with three exclusive artcards. A must for manga fans! Ryuko is a hard-hitting, motorcycle-riding, high ranking member of the Japanese mafia stationed in the Middle-East.

After a fierce battle with the government, she becomes embroiled with a mysterious terrorist organisation.

But things become personal for Ryuko when her mother is kidnapped... Ryuko captures all the tropes and typical elements of a Japanese crime thriller and turns it all on its head! 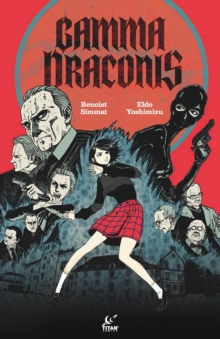 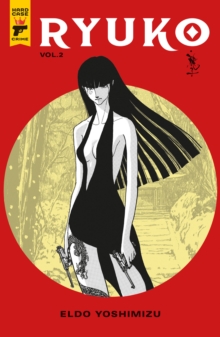 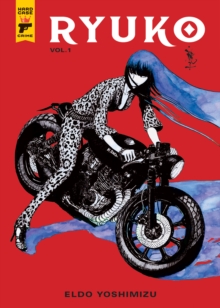 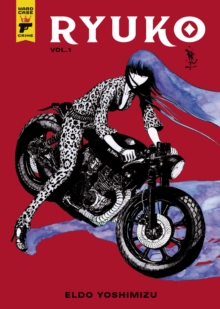