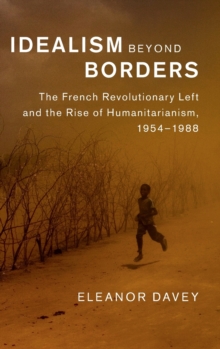 Idealism beyond Borders : The French Revolutionary Left and the Rise of Humanitarianism, 1954-1988 Hardback

by Eleanor (University of Manchester) Davey

This is a major new account of how modern humanitarian action was shaped by transformations in the French intellectual and political landscape from the 1950s to the 1980s.

Eleanor Davey reveals how radical left third-worldism was displaced by the 'sans-frontieriste' movement as the dominant way of approaching suffering in what was then called the third world.

Third-worldism regarded these regions as the motor for international revolution, but revolutionary zeal disintegrated as a number of its regimes took on violent and dictatorial forms.

Instead, the radical humanitarianism of the 'sans-frontieriste' movement pioneered by Medecins Sans Frontieres emerged as an alternative model for international aid.

Covering a period of major international upheavals and domestic change in France, Davey demonstrates the importance of memories of the Second World War in political activism and humanitarian action, and underlines the powerful legacies of Cold War politics for international affairs since the fall of the Iron Curtain. 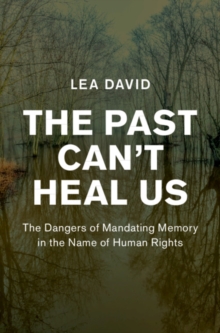 The Past Can't Heal Us 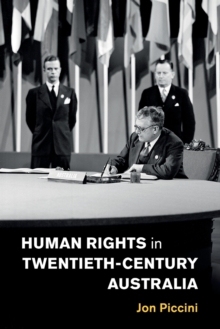 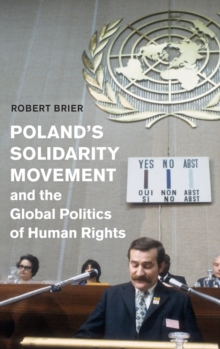 Poland's Solidarity Movement and the Global Politics of Human Rights 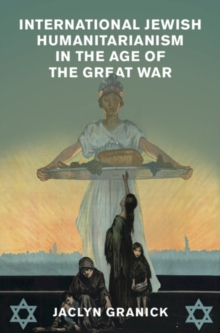 International Jewish Humanitarianism in the Age of the Great War