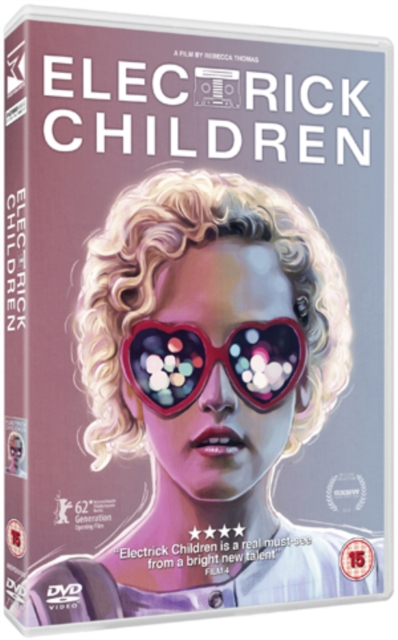 Rebecca Thomas's directorial debut is an indie coming-of-age drama in which a young Mormon girl believes that she has become pregnant by listening to a pop song. 15-year-old Rachel (Julia Garner) has been so strictly brought up by her fundamentally religious family that she has never even seen a cassette recorder.

Shortly after her 15th birthday, her curiosity about the forbidden contraption triggers both a personal epiphany and a family crisis, leading to the unfolding of a string of unexpected events and encounters as Rachel and her brother, Will (Liam Aiken), leave their hometown and hook up with a gang of street kids in Las Vegas.