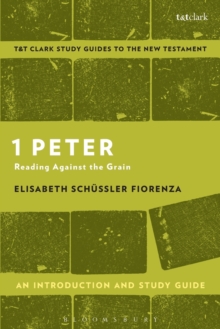 1 Peter: An Introduction and Study Guide : Reading against the Grain Paperback / softback

The New Testament writing known as First Peter was probably written at the end of the 1st century CE; it is addressed to 'resident aliens' who live as colonial subjects in the Roman Province of Asia Minor.

They are portrayed as a marginalized group who experience harassment and suffering.

This letter is ascribed to the apostle Peter but was probably not written by him.

It is a rhetorical communication sent from Christians in the imperial centre in Rome (camouflaged as Babylon), an authoritative letter of advice and admonition to good conduct and subordination in the sphere of colonial provincial life. 1 Peter is a religious document written a long time ago and in a culture and world that is quite different from our own.

However, as a biblical book it is a part of Christianity's sacred Scriptures.

This guide to the letter keeps both of these areas, the cultural-social and the ethical-religious, in mind.

It offers help for understanding the letter as both a document of the 1st century and as sacred Scripture that speaks about the religious forces that have shaped Christianity and Western culture.

In short, this guide seeks to enable readers to read 'against the grain'. 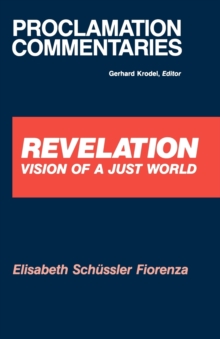 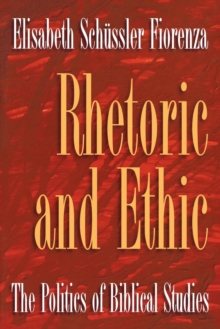 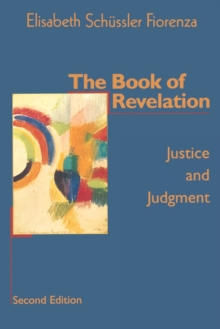 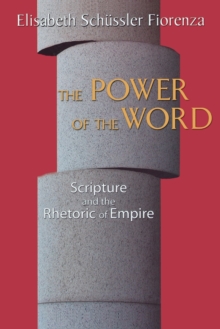 The Power of the Word 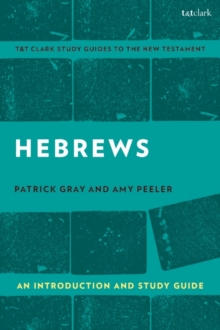 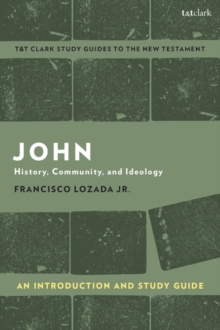 John: An Introduction and Study Guide 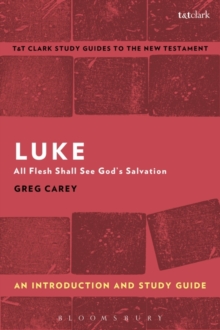 Luke: An Introduction and Study Guide 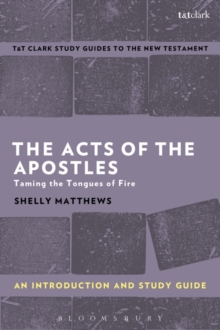 The Acts of The Apostles: An...