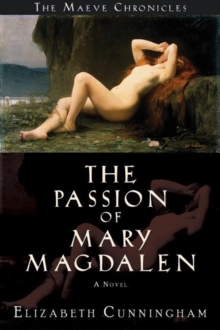 The Passion of Mary Magdalen : A Novel Hardback

For the millions of readers fascinated by Dan Brown's revelations about Mary Magdalen in The Da Vinci Code, here, at last, is their chance to meet the Gospel's most provocative woman face to face-on her own terms.

Make way for a new Magdalen. Born on a Celtic isle to eight warrior-witch mothers, Maeve is raised to be as brave as any hero.

In her stubborn, enchanting voice, she recounts her perilous quest for the young man, Esus, whose life she once saved from druid sacrifice.

Captured and sold to a Roman Madam, Maeve is sustained by a fierce sense of identity, compassion for her sister whores, and her unquenchable love.

When she wins her freedom and finds her lost lover, a stormy life begins for both as we follow the Passion story through the eyes of Jesus's partner-disciple to no man.

Not even the One she loves. By turns feisty and funny, outrageous and tender, this Celtic Mary Magdalen challenges all stereotypes, both old and New Age, and brings us to transforming encounter with the divine feminine made flesh.

Elizabeth Cunningham is the author of the novels The Return of the Goddess and The Wild Mother.

She comes from nine generations of Episcopal priests.

Though she managed to avoid becoming an Episcopal priest, she was ordained as an interfaith minister of spiritual counsel in the Cathedral of St.

John the Divine. She balances writing with a counseling practice. 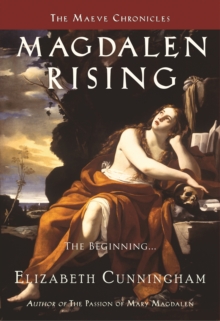 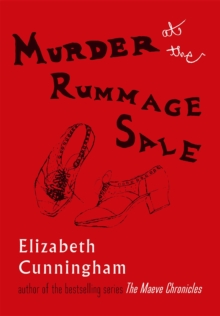 Murder at the Rummage Sale 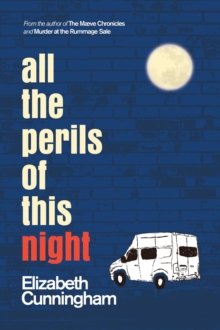 All The Perils of This Night 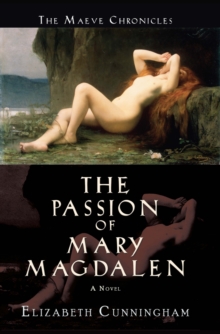