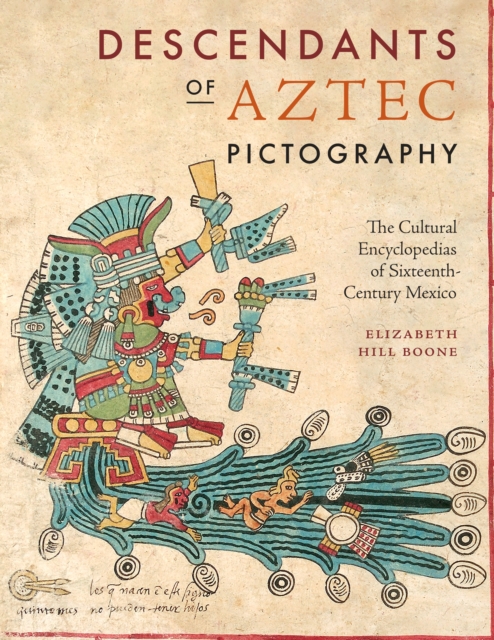 In the aftermath of the sixteenth-century Spanish conquest of Mexico, Spanish friars and authorities partnered with indigenous rulers and savants to gather detailed information on Aztec history, religious beliefs, and culture.

The pictorial books they created served the Spanish as aids to evangelization and governance, but their content came from the native intellectuals, painters, and writers who helped to create them.

For Spanish authorities, she shows, the books revealed Aztec ideology and practice, while for the indigenous community, they preserved venerated ways of pictorial expression as well as rhetorical and linguistic features of ancient discourses.

The first comparative analysis of these encyclopedias, Descendants of Aztec Pictography analyzes how the painted compilations embraced artistic traditions from both sides of the Atlantic. 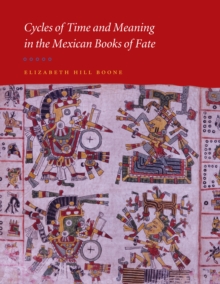 Cycles of Time and Meaning in the Mexican Books of Fate 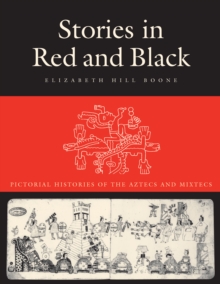 Stories in Red and Black 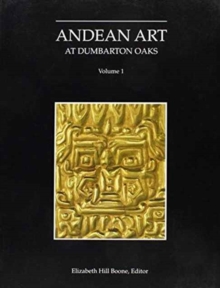 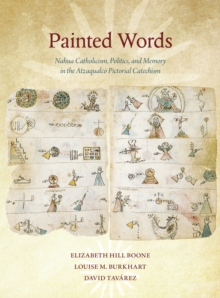