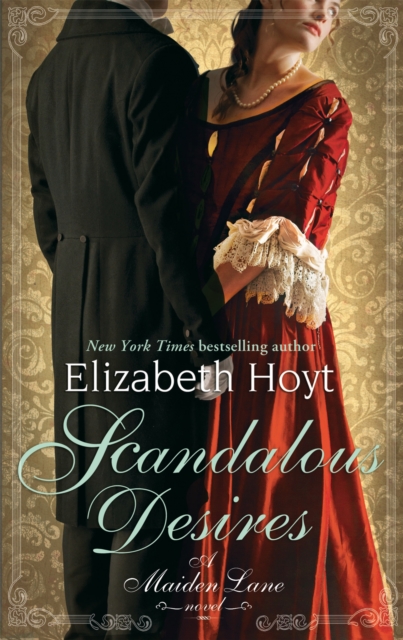 Part of the Maiden Lane series

Can a pirate learn that the only true treasure lies in a woman's heart?Widowed Silence Hollingbrook is impoverished, lovely, and kind - and nine months ago she made a terrible mistake.

She went to a river pirate for help in saving her husband and in the process made a bargain at the cost of her marriage.

That night wounded her so terribly that Silence hides in the foundling home she runs with her brother.

Except now that same river pirate is back . . . and he's asking for her help. 'Charming' Mickey O'Connor is the most ruthless river pirate in London.

Devastatingly handsome and fearsomely intelligent, he clawed his way up through London's criminal underworld.

Mickey has no use for tender emotions like compassion and love, and he sees people as pawns to be manipulated. And yet he's never been able to forget the naive captain's wife who came to him when she was most in need . . . 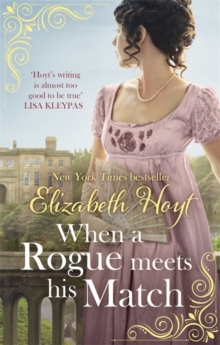 When A Rogue Meets His Match 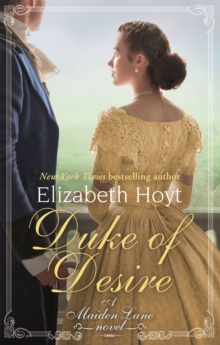 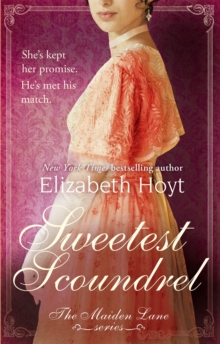 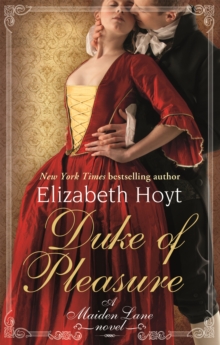 Also in the Maiden Lane series 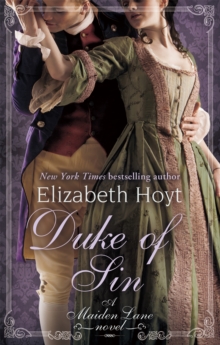