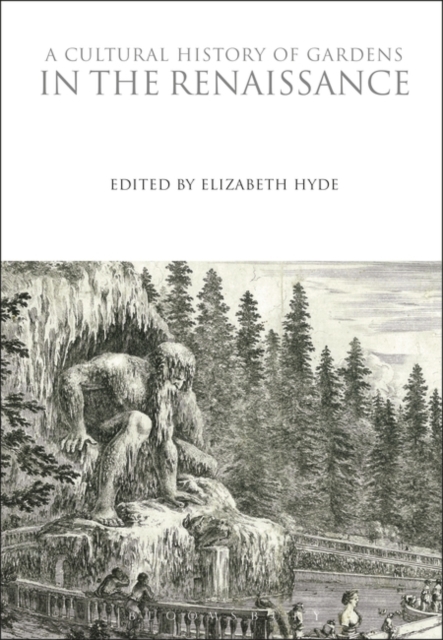 A Cultural History of Gardens in the Renaissance Paperback / softback

Part of the The Cultural Histories Series series

The history of the garden in the Renaissance, traced from the late fourteenth century in Italy to the death of Andre Le Notre in 1700 in France, is a story both of dynamism and codification.

The period saw the emergence of what would become archetypal elements of the formal garden and the fixing of theory and language of the garden arts.

At the same time, newly important sciences, developments in engineering, as well as globalization, historicity, and theories of aesthetics were embraced in the construction of such gardens.

The result was the notion of the landscape as something to be labored on, created, and delighted in, that ultimately would become a stage upon which Renaissance cultural politics played out. A Cultural History of Gardens in the Renaissance presents an overview of the period with essays on issues of design, types of gardens, planting, use and reception, issues of meaning, verbal and visual representation of gardens, and the relationship of gardens to the larger landscape.

Also in the The Cultural Histories Series series 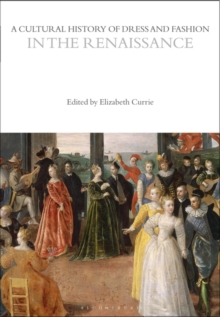 A Cultural History of Dress and Fashion in the Renaissance 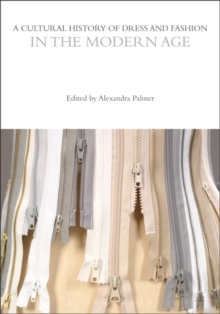 A Cultural History of Dress and Fashion in the Modern Age 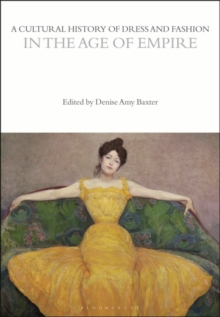 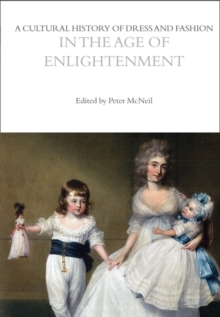