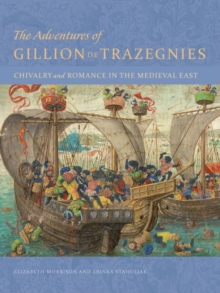 One of the finest works from the golden era of Flemish manuscript illumination, the Getty's copy of the Romance of Gillion de Trazegnies tells of the adventures of a medieval nobleman.

Part travelogue, part romance, and part epic, the text traces the exciting exploits of Gillion as he journeys to Jerusalem on pilgrimage, is imprisoned in Egypt and rises to the command of the Sultan's armies, mistakenly becomes a bigamist first with a Christian and then a Muslim wife, and dies in battle as a glorious hero.

The tale encompasses the most thrilling elements of the Western romance genre -- love, villainy, loyalty, and war -- set against the backdrop of the East. This lavishly illustrated volume reveals for the first time the complexity of this illuminated romance.

A complete reproduction of the book's illustrations and a partial translation of the text appear along with essays that explore the manuscript's vibrant cultural, historical, and artistic contexts. The innovative illuminations, by the renowned artist Lieven van Lathem, juxtapose the reality of medieval Europe with an idealized vision of the East.

This unusual pairing, found in the text and illustrations, is the source of a rich discussion of the fifteenth-century political situation in the West and the Crusades in the East. 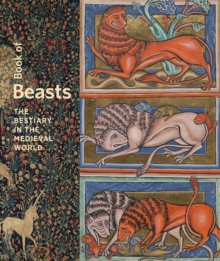 Book of Beasts - The Bestiary in the Medieval World 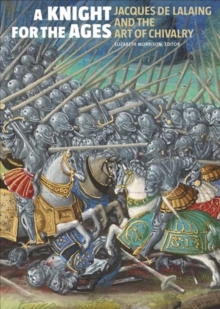 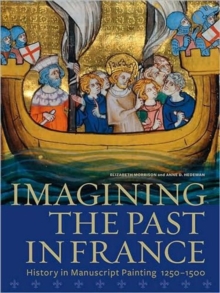 Imagining the Past in France - History in Manuscript Painting, 1250-1500 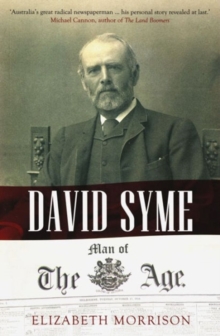