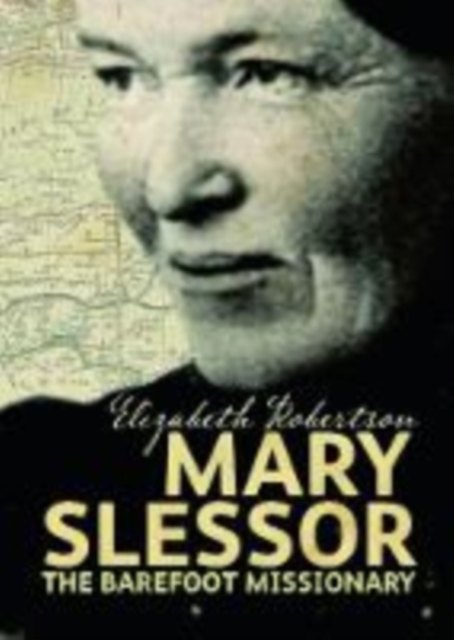 Part of the Scots Lives series

The story of the Dundee mill girl who, inspired by David Livingstone, became a missionary herself in Calabar, a part of Africa known as 'the White Man's Grave'.

There she adopted many children who would otherwise have been left to die; when her mediating skills were recognised she became the British Empire's first woman magistrate.

Her name lives on in the Mary Slessor Foundation, a charity working in Africa to improve health, skills training and facilitate agricultural projects.

Mary Slessor was one of the most remarkable Scotswomen of any generation and the first to be depicted on a Scottish banknote.

First published in 2001; this edition has had some material updated and a replacement photograph.