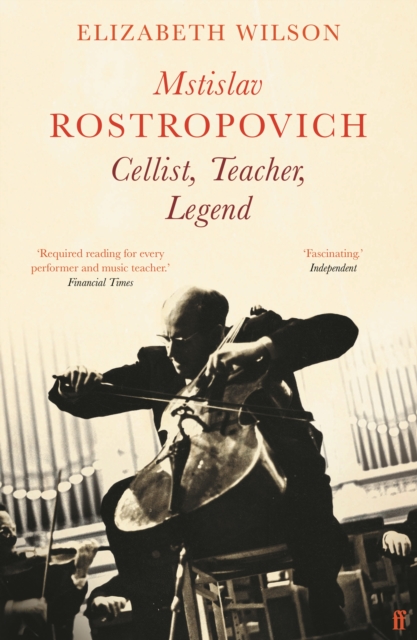 Mstislav Rostropovich, internationally recognised as one of the world's finest cellists and musicians, has always maintained that teaching is an important responsibility for great artists.

Before his emigration in 1974 from Russia to the West, Rostropovich taught several generations of the brightest Russian talents - as Professor of the Moscow Conservatoire - over a continuous period of two decades.

His students included such artists as Jacqueline du Pre, Nataliyia Gutman, Karine Georgian, Ivan Monighetti and many others Rostropovich's teaching represented not only his individual approach to cello repertoire and instrumental technique, but also comprised a philosophy of life.

As soon as he returned from his frequent concert tours, he would launch himself with whirlwind energy into his teaching activities.

His lessons, which were conducted as open masterclasses , were awaited eagerly as an event of huge importance.

Class 19 of the Moscow Conservatoire, where they were held, was usually packed with students (violinists , conductors and pianists as well as cellists).

Often other professors dropped in, as did visiting musicians.

The lessons were performances in themselves: Rostropovich - usually seated at the piano - cajoled and inspired his students to give the best of themselves.

His comments went far beyond correcting the students in making them understand the essence of the work they were playing.

Often this was done through striking imagery, and as such the lessons were addressed to the wider audience present in the classroom as well as to the individual student.

Drawing from her own vivid reminiscences and those of ex-students, documents from the Moscow Conservatoire and extensive interviews with Rostropovich himself , Elizabeth Wilson's book sets out to define his teaching, and to recapture the atmosphere of the conservatoire and Moscow's musical life. 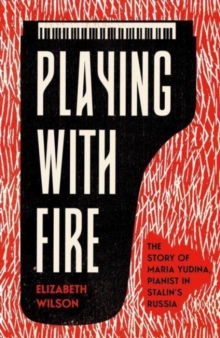 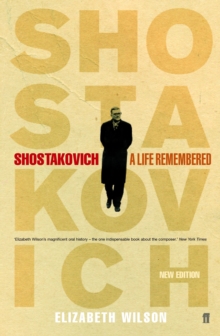 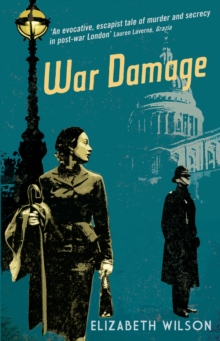 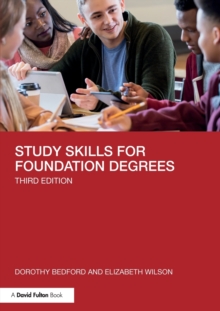