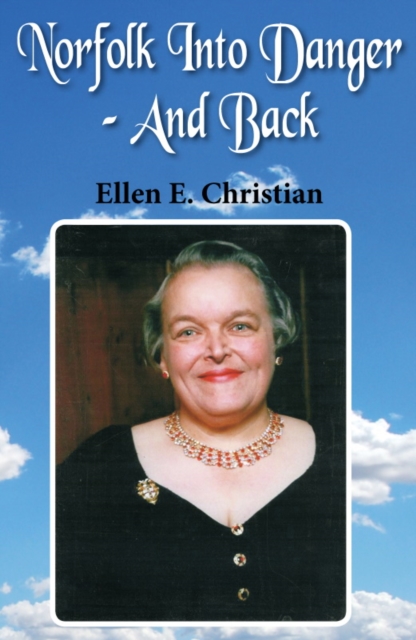 Norfolk into Danger - and Back Hardback

Norfolk into Danger - and Back is the story of a girl who was born and grew up in the beautiful Norfolk countryside.

Ellen had an idyllic but strict Christian upbringing.

She became a children's nanny on leaving school, and at twenty-three she met and married Keith, an RAF policeman, and moved to Pano Platres, in Cyprus, in the beautiful Troodos Mountains.

Some years later she moved with Keith to London's King's Cross, and the Salvation Army's Faith House, where they worked with child runaways, street girls, and the homeless.

In the course of their work they were often being beaten up and abused.

Eventually Ellen and Keith (now retired) moved back to Norfolk, where Ellen is blissfully happy.

She and Keith and their miniature chihuahua, Charlie, continue to enjoy the fresh air and the big skies of North Norfolk.