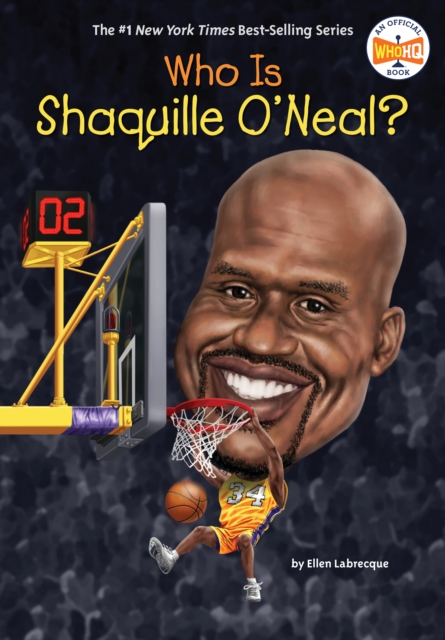 Who Is Shaquille O'Neal? Paperback / softback

by Ellen Labrecque, Who HQ

Part of the Who Was? series

Shaquille O'Neal discovered his love of basketball while spending time in an afterschool program called the Boys & Girls Club of America.

Standing over six feet tall by the time he turned eleven years old, Shaq - - as he is affectionately known - - continued to practice the game and stunned the country with his phenomenal skills.

From leading his high-school team to its first-ever state title to becoming the first pick in the 1992 NBA draft and going on to win four NBA championships, Shaq proved that he could dominate almost any player. But the fifteen-time All Star who played for six teams throughout his nineteen-year NBA career isn't just a force on the court, he is also an actor, television host, musician, and businessman who is always ready to crack a joke or bust a dance move. With such a welcoming personality and immense talent, it is easy to see why Shaquille O'Neal is often considered one of the greatest players in NBA history. 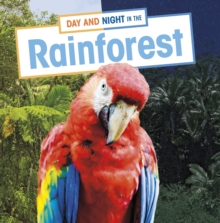 Day and Night in the Rainforest 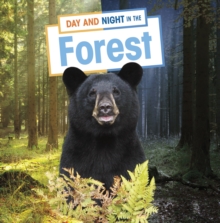 Day and Night in the Forest 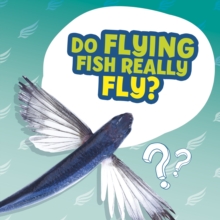 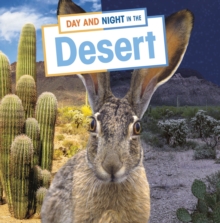 Day and Night in the Desert