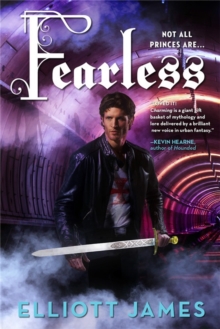 Part of the Pax Arcana series

When your last name is Charming, rescuing virgins comes with the territory, even when the virgin in question is a nineteen-year-old college boy.

Someone, somewhere, has declared war on Kevin Kichida, and they have a long list of magical predators on their rolodex.

The good news is that Kevin lives in a town where Ted Cahill is the new sheriff and old ally of John Charming.

The attacks on Kevin seem to be a pattern, and the more John and his new team follow that thread, the deeper they find themselves in a maze of supernatural threats, family secrets, and age-old betrayals.

The more John learns, the more convinced he becomes that Kevin Kichida isn't just a victim; he's a sacrifice. And that thread John's following? It's really a fuse... 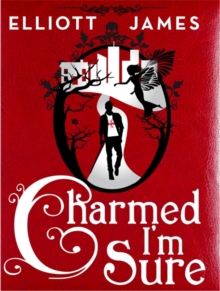 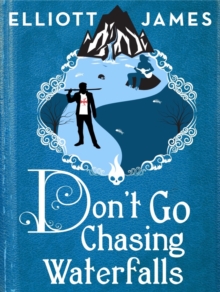 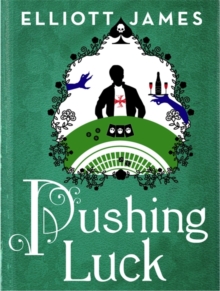 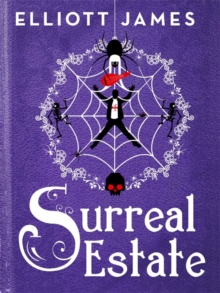