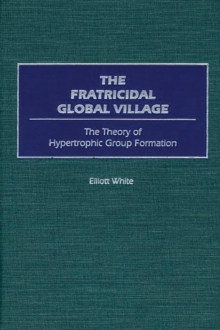 As Elliott White shows, we live increasingly within a global village, but one that remains stubbornly fragmentized.

It is split along ethnic, racial, and linguistic lines as well as by socioeconomic inequalities.

Even within the same ethnic group or socioeconomic stratum, fissures appear that can be deep and are not easily remedied. This fragmented global village is underlaid by a human genetic diversity, a variability that plays itself out in the formation of clusters of like-minded individuals.

These are people who share similar interests or aptitudes, be they scientific, artistic, or athletic, all at least to some degree genetically influenced.

People who share similar interests and ends and who come together in a common endeavor reinforce the tendencies that bring them together in the first place.

This resulting synergy or hypertrophy also intensifies the distinctive features of the group as a whole.

These features therefore will tend to be exaggerated in contrast to those of other groups or to some statistical norm of the larger population.

Hence a certain level of tension and division inheres and persists within the larger social world.

The explication of these centrifugal tendencies is at the core of White's analysis and will be of considerable interest to political, social, and psychological theorists involved in issues of ethnic violence and social conflict. 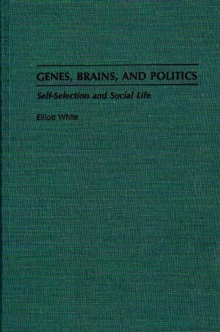 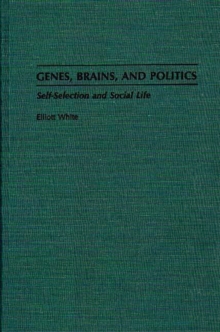 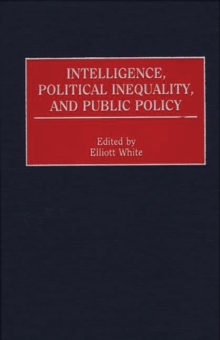