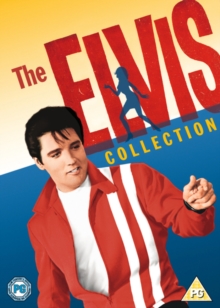 While behind bars he takes up music and learns to be a rock and roll singer.

Eventually he attracts the attention of a beautiful record company talent scout (Judy Tyler) and the path to fame appears before him. 'Viva Las Vegas' (1963) operates as a celebration of the gambling capital of America.

Presley plays Lucky Jackson, a racing driver who finds that he can't keep his mind on the Las Vegas Grand Prix after he meets a sexy swimming instructor, Rusty Martin (Ann-Margret).

Lucky must fend off Count Elmo Mancini (Cesare Danova), who also has his eye on grand prix victory and Rusty.

In 'Spinout' (1966) freewheeling singer and racing driver Mike McCoy (Presley) has three beautiful women competing to get him down the aisle.

Cynthia Foxhugh (Shelley Fabares) is a spoiled rich kid used to getting her own way, Les (Deborah Walley) is a drummer who believes her musical inclinations may win McCoy's heart and Diana (Diane McBain) is an author seeking out the perfect man.

She believes she has found him, but McCoy's determination to drive an experimental new car in a race poses a danger to the plans of all three women.

He decides that the only way to pay the bill is to win the Charlotte 500 race and enters, determined to triumph and to win the heart of IRS agent Susan Jack (Nancy Sinatra) in the process.

In 'It Happened at the World's Fair' (1962) the livelihood of crop dusters Mike (Presley) and Danny (Gary Lockwood) is stolen away from them when a sheriff impounds their plane because of Danny's gambling debts.

The pair head to the World's Fair in Seattle, where Danny tries to earn the money back playing poker and Mike ends up looking after a little girl, Sue-Lin (Vicky Tiu).

Finally, 'Harum Scarum' (1965) features Presley as action movie star Johnny Tyrone, whose real life becomes adventurous when he is drugged and kidnapped by underground assassins while on a goodwill tour of the Middle East.

The assassins have seen Johnny's films and want to employ him to carry out the assassination of a desert king for them.

Naturally, Johnny refuses and attempts a daring escape across the desert in the company of the beautiful Princess Shalimar (Mary Ann Mobley). 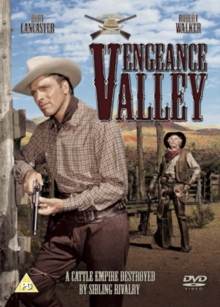 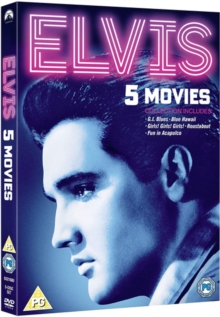 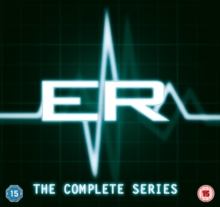 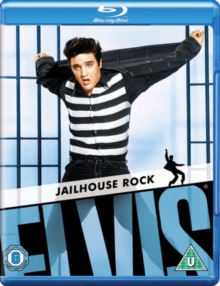