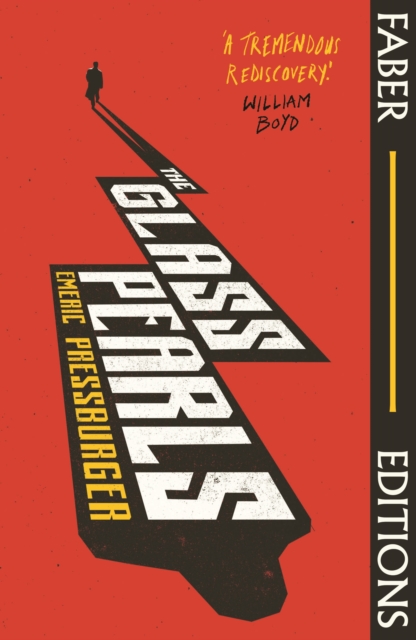 For fans of The Passenger, this thrilling tale of an ex-Nazi surgeon hiding in plain sight in 1960s London by the celebrated filmmaker is a lost noir gem, introduced by Anthony Quinn and narrated on audio by Mark Gatiss. 'Incredibly good, thought-provoking and tense.' Ian Rankin'A wonderfully compelling noir thriller and audacious and challenging act of imagination.' William Boyd'This extraordinary novel had me hooked from start to finish.' Sarah WatersNothing is more inviting to disclose your secrets than to be told by others of their own ... London, June 1965. Karl Braun arrives as a lodger in Pimlico: hatless, with a bow-tie, greying hair, slight in build.

His new neighbours are intrigued by this cultured German gentleman who works as a piano tuner; many are fellow emigres, who assume that he, like them, came to England to flee Hitler.

But as the newspapers fill with reports of the hunt for Nazi war criminals, his nightmares become increasingly worse . 'A haunting, remarkable novel, as startlingly original as any of Pressburger's films.' Nicola Upson'A dark and harrowing window on the past: the ending will haunt your dreams.' Janice Hallett