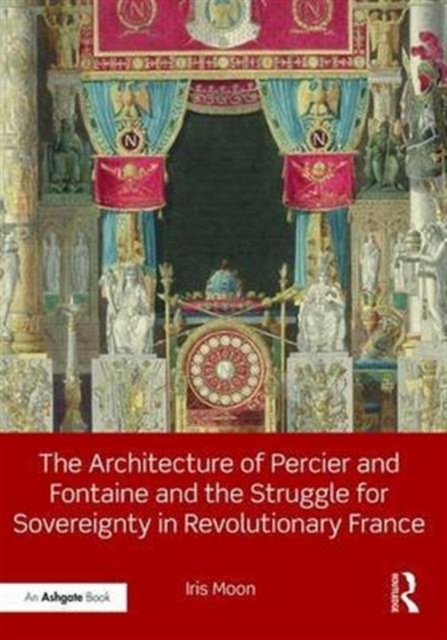 This collection of essays considers artistic works that deal with the body without a visual representation.

It explores a range of ways to represent this absence of the figure: from abject elements such as bodily fluids and waste to surrogate forms including reliquaries, manuscripts, and cloth.

The collection focuses on two eras, medieval and modern, when images referencing the absent body have been far more prolific in the history of art.

In medieval times, works of art became direct references to the absent corporal essence of a divine being, like Christ, or were used as devotional aids.

By contrast, in the modern era artists often reject depictions of the physical body in order to distance themselves from the history of the idealized human form.

Through these essays, it becomes apparent, even when the body is not visible in a work of art, it is often still present tangentially.

Though the essays in this volume bridge two historical periods, they have coherent thematic links dealing with abjection, embodiment, and phenomenology.

Whether figurative or abstract, sacred or secular, medieval or modern, the body maintains a presence in these works even when it is not at first apparent.