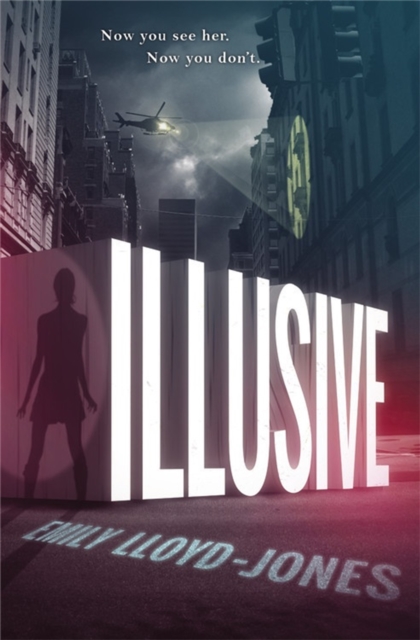 Part of the Illusive series

When the MK virus swept across the planet, a vaccine was created to stop the epidemic, but it came with some unexpected side effects.

A small percentage of the population developed superhero-like powers.

Seventeen-year-old Ciere Giba has the handy ability to change her appearance at will.

She's what's known as an illusionist...She's also a thief. After a robbery goes awry, Ciere must team up with a group of fellow super-powered criminals on another job that most would consider too reckless.

The formula for the vaccine that gave them their abilities was supposedly destroyed years ago.

But what if it wasn't? The lines between good and bad, us and them, and freedom and entrapment are blurred as Ciere and the rest of her crew become embroiled in a deadly race against the government that could cost them their lives. 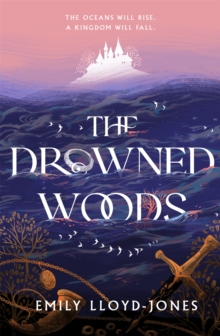 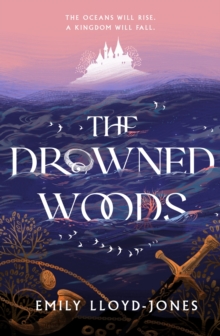 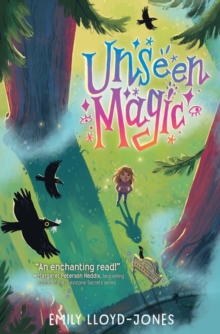 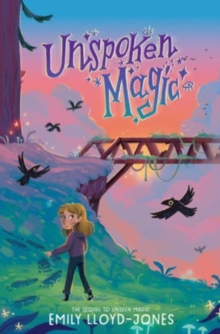