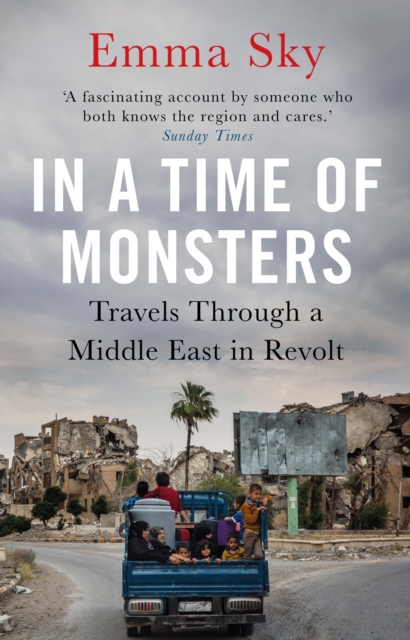 In A Time Of Monsters : Travels Through a Middle East in Revolt Paperback / softback

Returning to the UK in September 2010 after serving in Iraq as the political adviser to the top American general, Emma Sky felt no sense of homecoming.

She soon found herself back in the Middle East travelling through a region in revolt. In A Time of Monsters bears witness to the demands of young people for dignity and justice during the Arab Spring; the inability of sclerotic regimes to reform; the descent of Syria into civil war; the rise of the Islamic State; and the flight of refugees to Europe.

With deep empathy for its people and an extensive understanding of the Middle East, Sky makes a complex region more comprehensible.

A great storyteller and observational writer, Sky also reveals the ties that bind the Middle East to the West and how blowback from our interventions in the region contributed to the British vote to leave the European Union and to the election of Donald Trump as president of the United States. 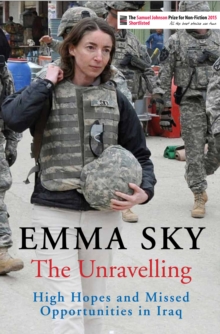 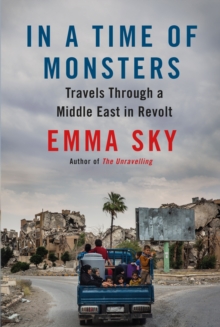 In A Time Of Monsters 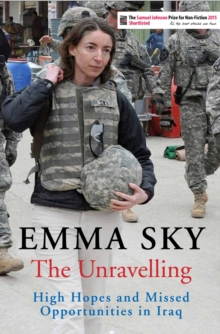 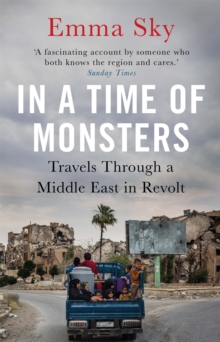 In a Time of Monsters