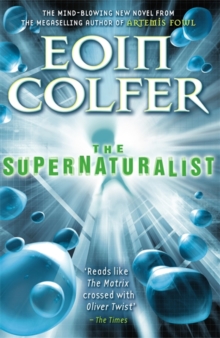 When a rare chance to get away comes, he grabs it, but the attempt goes fatally wrong.

He can feel his life force ebbing away, sucked out of him by a strange blue Parasite ... until a wisecracking gang of kids burst in, blast the creature and save him.

They are the Supernaturalists, dedicated to ridding the world of these life-sucking blue parasites.

When they realise that Cosmo has the ability to see these blue creatures too, they enlist him as one of them.

Their mission leads Cosmo into a world of high-level corruption, James Bond type technology, thrilling adventure and finally back to a place that Cosmo ever thought he'd have to return...the dreaded Clarissa Frayne. 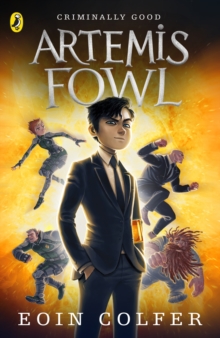 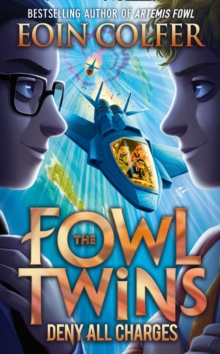 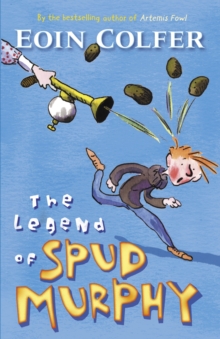 The Legend of Spud Murphy 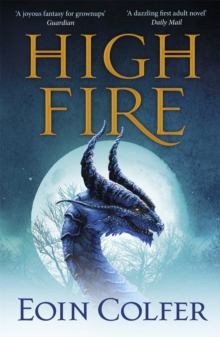