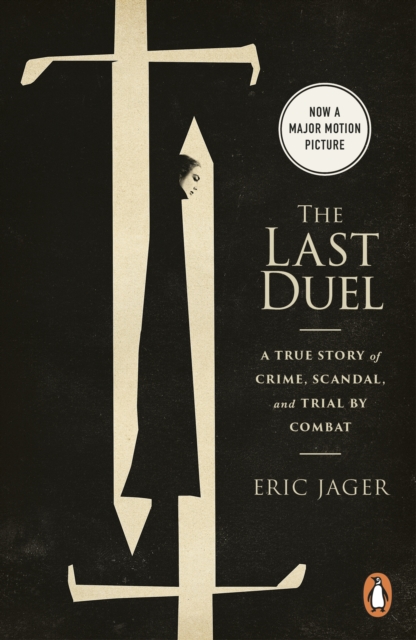 THE NEW YORK TIMES BESTSELLERNow a major film directed by Ridley Scott starring Matt Damon, Adam Driver and Jodie Comer. In 1386, a few days after Christmas, a massive crowd gathered at a Paris monastery to watch two men fight a duel to the death.

A trial by combat to prove which man's cause was right in God's sight. The dramatic story of the knight, the squire and the lady unfolds during the tumultuous fourteenth century. 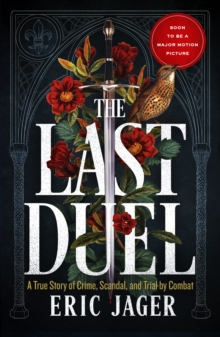 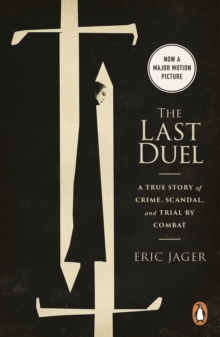 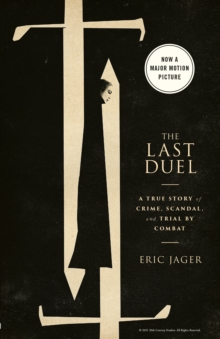 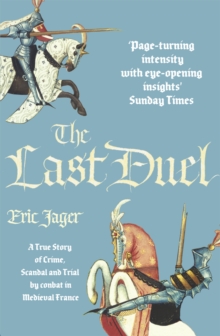