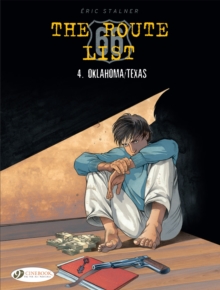 Four years have passed since Rob Poliac fled the house where two FBI agents died and his father Alex was shot by the Clown - and his real boss, Laura Kensington.

He now lives under an assumed name with Carl, an old friend of Alex's.

But when his guardian dies, the young man finds himself the owner of the infamous List 66.

Little by little, against his better judgement, he begins to investigate the names on it... 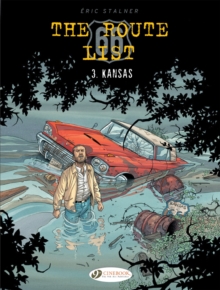 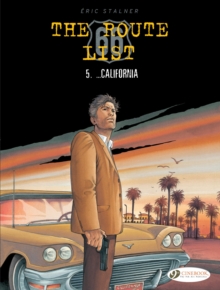 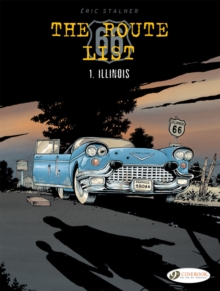 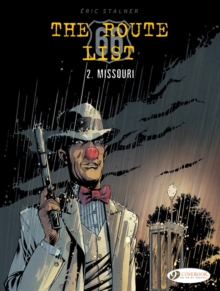