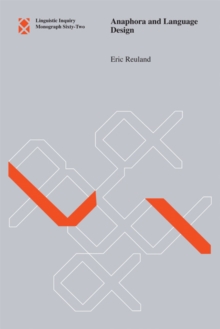 A study on anaphoric dependencies that derives the conditions on anaphora in natural language from the design properties of the language system. Pronouns and anaphors (including reflexives such as himself and herself) may or must depend on antecedents for their interpretation.

These dependencies are subject to conditions that prima facie show substantial crosslinguistic variation.

In this monograph, Eric Reuland presents a theory of how these anaphoric dependencies are represented in natural language in a way that does justice to the the variation one finds across languages.

He explains the conditions on these dependencies in terms of elementary properties of the computational system of natural language.

Reuland's account reduces the conditions on binding to independent properties of the grammar, none of which is specific to binding.

He offers a principled account of the roles of the lexicon, syntax, semantics, and the discourse component in the encoding of anaphoric dependencies; a window into the overall organization of the grammar and the roles of linguistic and extralinguistic factors; a new typology of anaphoric expressions; a view of crosslinguistic variation (examining facts in a range of languages, from English, Dutch, Frisian, German, and Scandinavian languages to Fijian, Georgian, and Malayalam) that shows unity in diversity. 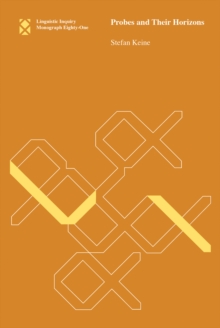 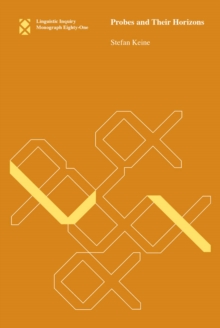 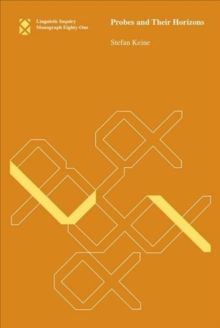 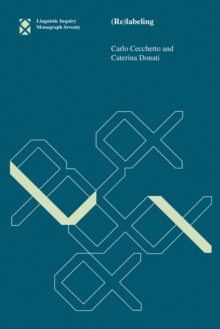