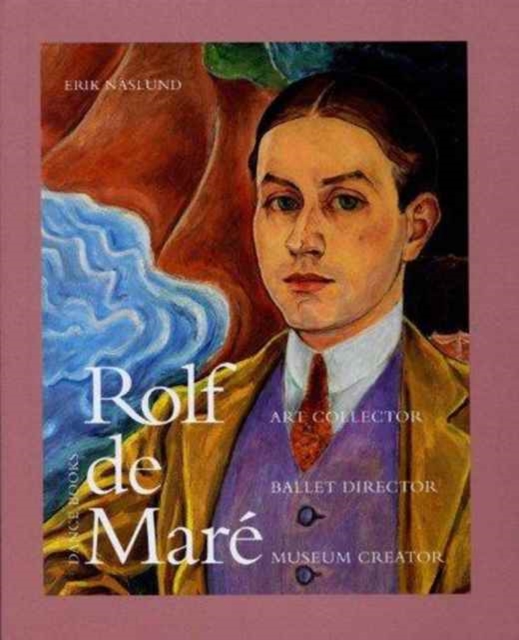 With a fortune inherited from one of Sweden's wealthiest families, Rolf de Mare (1888-1964) was able to live a rich life in the arts, as an art collector, a ballet director and a museum founder.

He has often been referred to as 'the Swedish Diaghilev' since he competed with the famous Ballets Russes by creating his own company, the Ballets Suedois, in Paris.

During the five years of its existence, 1920-25, it became, with de Mare as its driving force, a hothouse for new ideas in the arts and attracted many of the leading painters, poets and composers of the time, Cocteau, Leger, Picabia, Satie, Claudel...With his flair for finding new talents Rolf de Mare launched the film maker Rene Clair and the young performer Josephine Baker at his own Theatre des Champs-Elysees.

He became a leading figure in French cultural life and his home was a magnet for a cosmopolitan elite from both the art world and Parisian high society in the gay twenties.

Although he lost a fortune on his ballet, he never lost his interest in dance: he opened the world's first dance museum in Paris in 1933 and travelled around the world as an ambassador for dance. Erik Naslund traces Rolf de Mare in all his roles, as art collector and connoisseur, theatre director, animator, explorer, coffee farmer, globetrotter and cosmopolitan...and as an openly gay man.

Persecuted in his native land, he preferred to live in more open-minded countries such as France.

He comes across as upright and sincere in all his undertakings.

As Fernand Leger said of him, he always moved forwards, never backwards.

The book is lavishly illustrated with over one thousand illustrations.