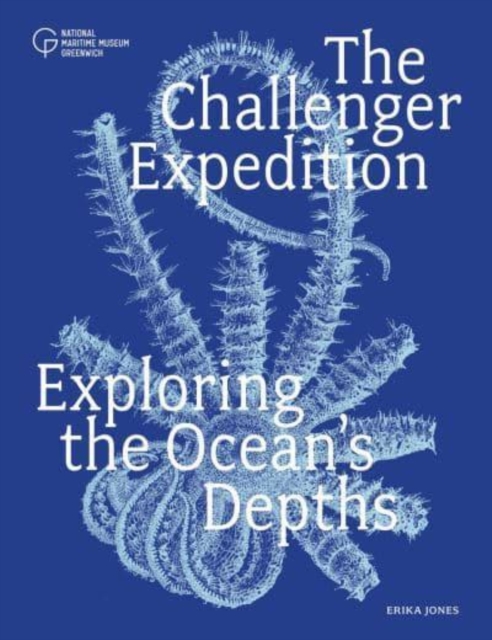 On December 1872, HMS Challenger, especially modified to support a team of civilian scientists, set sail from Portsmouth, England, to begin a round-the-world journey, unique for the scale of its ambition and scope. The Challenger Expedition: Exploring the Ocean's Depths tracks the paths of six objects associated with the Challenger expedition, including the Baillie sounding machine, a starfish, a photographic album and HMS Challenger itself, to reveal the stories of the often hidden work, technologies and international collaboration at the heart of this nineteenth-century scientific endeavour. Lavishly illustrated with objects from the National Maritime Museum and significant collections around the world, The Challenger Expedition is a fascinating tale of scientific breakthroughs, global trade networks, empire and the legacy of the Challenger expedition on the modern study of oceanography.