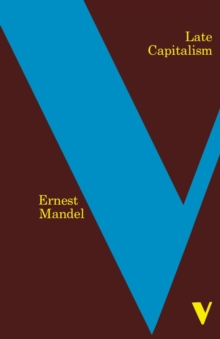 Part of the Verso Classics series

Late Capitalism is the first major synthesis to have been produced by the contemporary revival of Marxist economics.

It represents, in fact, the only systematic attempt so far ever made to combine the general theory of the "laws of motion" of the capitalist mode of production developed by Marx, with the concrete history of capitalism in the twentieth century.

Mandel's book starts with a challenging discussion of the appropriate methods for studying the capitalist economies.

He seeks to show why the classical approaches of Luxemburg, Bukharin, Bauer and Grossman failed to accomplish the further development of Marxist theory whose urgency became evident after Marx's death.

He then sketches the structure of the world market and the variant types of surplus-profit that have characterized its successive stages.

On these foundations, Late Capitalism proceeds to advance an extremely bold schema of the "long waves" of expansion and contraction in the history of capitalism, from the Napoleonic Wars to the present.

Mandel criticizes and refines Kondratieff's famous use of the notion.

Mandel's book surveys in turn the main economic characteristics of late capitalism as it has emerged in the contemporary period.

The last expansionary long wave, it argues, started with the victory of fascism on the European continent and the advent of the war economies in the US and UK during the 1940s, and produced the record world boom of 1947-72.

Mandel discusses the reasons why the dynamic upswing of growth in this period was bound to reach its limits at the turn of the 1970s, and why a long wave of economic stagnation and intensified class struggle has set in today.

Late Capitalism is a landmark in Marxist economic literature.

Specifically designed to explain the international recession of the 1970s, it is a central guide to understanding the nature of the world economic crisis today.

Also by Ernest Mandel   |  View all 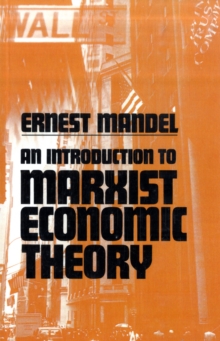 An Introduction to Marxist Economic... 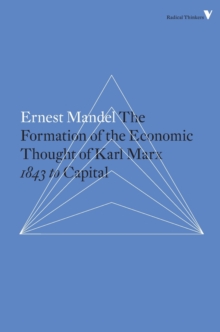 Formation of the Economic Thought of... 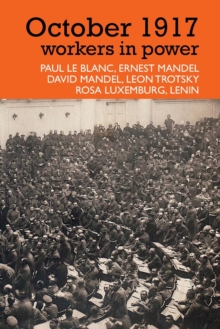 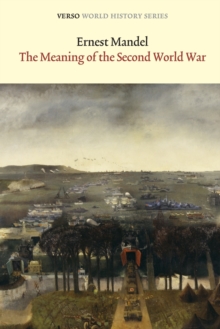 The Meaning of the Second World War

Also in the Verso Classics series   |  View all 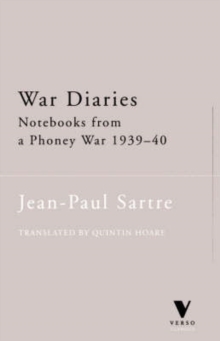 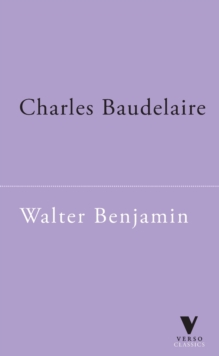 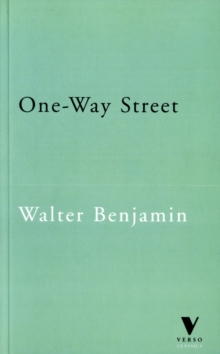 One-way Street and Other Writings 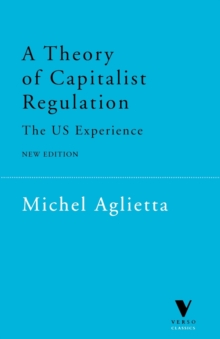 A Theory of Capitalist Regulation