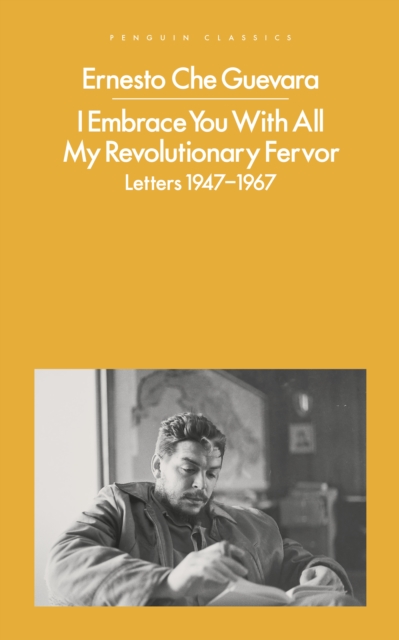 I Embrace You With All My Revolutionary Fervor : Letters 1947-1967 Paperback / softback

His letters and diaries are those of a master narrator, characterized by a brutal honesty, a remarkable lack of ego, a razor-sharp wit, an iron will and a great capacity to express his love and affection for his closest friends and family. This selection of Che Guevara's correspondence, beginning with letters penned in his early travels around Latin America as a medical student, shows how he polished his unique style over the years.

This selection maps the emergence of a dedicated revolutionary and original political thinker from the wide-eyed young Argentine who set out to discover Latin America. Covering the entirety of Che's life, from his famous motorcycle journey around South America to the Cuban Revolutionary War, from the setting-up of the pioneering communist state of Cuba to his revolutionary travels to the Congo and Bolivia.

But it also reveals a more intimate, personal side to Che, including his letters to his mother, wife and children.

In one of his last letters to his young children, Che advised them to 'always be capable of feeling deeply any injustice committed against anyone, anywhere in the world.

This is the most beautiful quality in a revolutionary.' 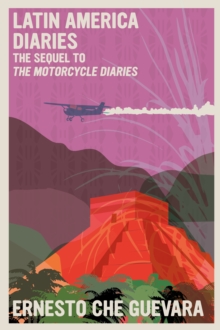 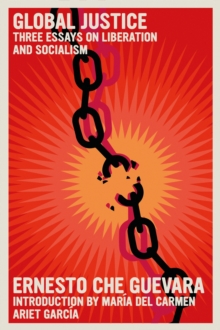 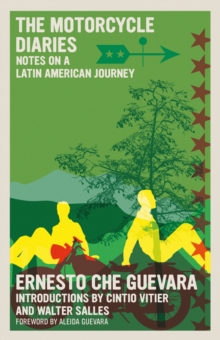 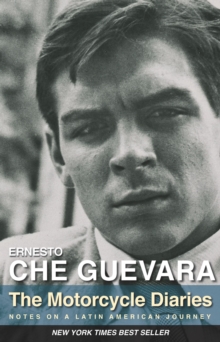