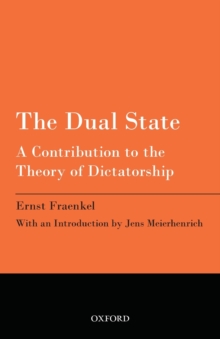 The Dual State : A Contribution to the Theory of Dictatorship Paperback / softback

The Dual State, first published in 1941, remains one of the most erudite books on the logic of dictatorship.

It was the first comprehensive analysis of the rise and nature of National Socialism and the only such analysis written from within Hitler's Germany.

Ernst Fraenkel's courageous ethnography of law was widely acclaimed upon publication, and it has influenced considerably postwar debates about the nature of the Third Reich.

But The Dual State also hasrelevance for the study of dictatorship in the twenty-first century.

Fraenkel's innovative concept of the dual state, with its two halvesthe normative state (which generally respects its own laws and regulations) and the prerogative state (which violates them wantonly) illuminates powerfully the complicatedrelationship between law and order in many countries around the world.

It speaks directly to the idea of an authoritarian rule of law. This republication of Fraenkel's classic makes it once again available to scholars and students in law, the social sciences, and the humanities.

It includes Fraenkel's 1974 preface to and two appendices from the first German editionnever before published in English.

An extensive introduction by Jens Meierhenrich places Fraenkel's ethnography of law in historical and theoretical context.

Also by Ernst Fraenkel   |  View all 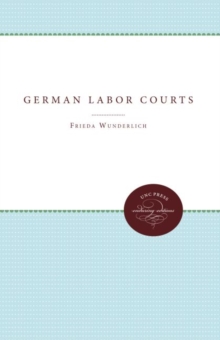 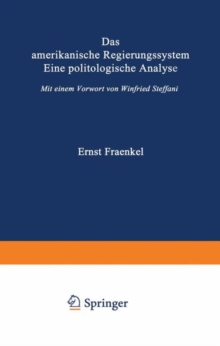 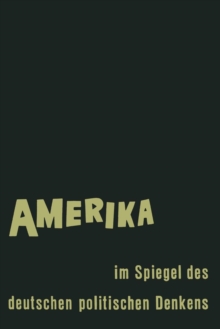 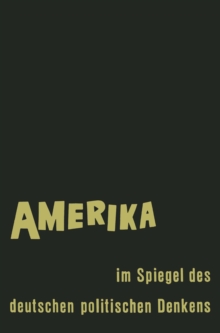