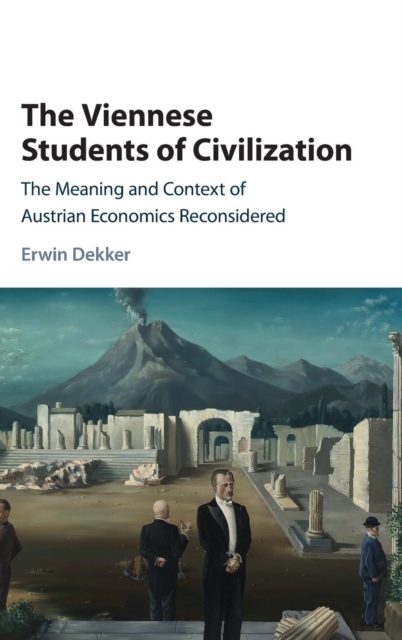 The Viennese Students of Civilization : The Meaning and Context of Austrian Economics Reconsidered Hardback

Part of the Historical Perspectives on Modern Economics series

This book argues that the work of the Austrian economists, including Carl Menger, Joseph Schumpeter, Ludwig von Mises and Friedrich Hayek, has been too narrowly interpreted.

Through a study of Viennese politics and culture, it demonstrates that the project they were engaged in was much broader: the study and defense of a liberal civilization.

Erwin Dekker shows the importance of the civilization in their work and how they conceptualized their own responsibilities toward that civilization, which was attacked left and right during the interwar period.

Dekker argues that what differentiates their position is that they thought of themselves primarily as students of that civilization rather than as social scientists, or engineers.

This unique focus and approach is related to the Viennese setting of the circles, which constitute the heart of Viennese intellectual life in the interwar period.

Also in the Historical Perspectives on Modern Economics series 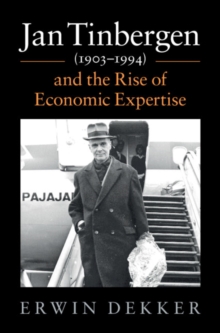 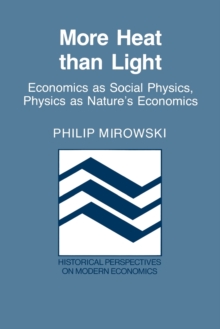 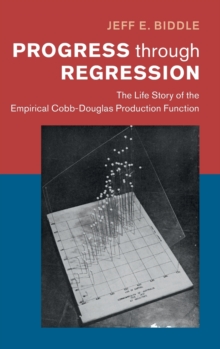