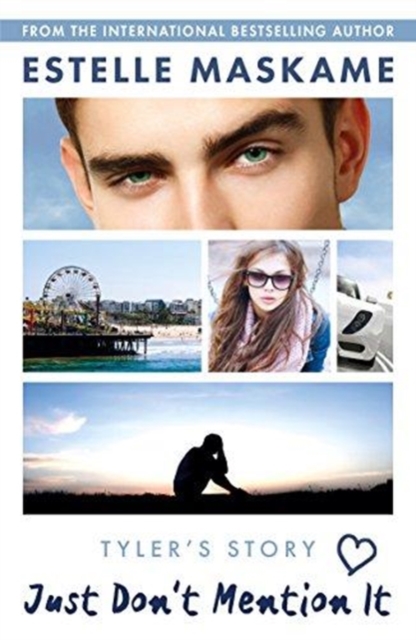 TYLER'S STORY FROM THE SENSATIONAL DIMILY SERIES"And all that's left is me.

The Tyler who doesn't know who he really is."At seventeen, Tyler Bruce is hot - a hot mess.

His girlfriend is a knockout, his reputation untouchable, parties are nothing without him.

Even his car is unreal. But inside Tyler is in ruins - and he'll stop at nothing to keep that a secret. Then one summer Eden comes to stay. She's upfront, sharp and far more enticing than a stepsister should be.

She also sees straight through Tyler's bad boy facade ... to the vulnerable kid within. The quiet kid who took all the punches. As Eden draws Tyler in, his defences start to crumble around him. As irresistible and dazzling as its Californian backdrop, Just Don't Mention It is Tyler's story - his heart-stopping tale of past hurt, finding hope and figuring out who the hell he wants to be. 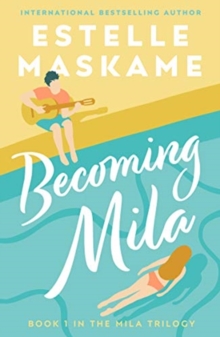 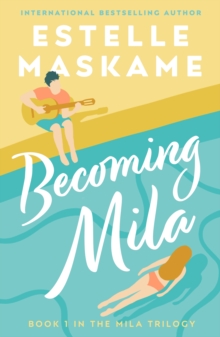 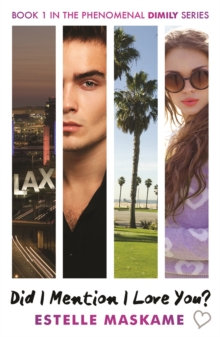 Did I Mention I Love You? 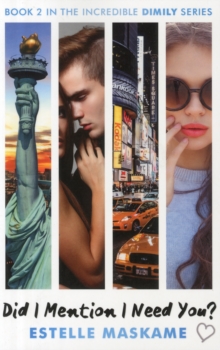 Did I Mention I Need You?