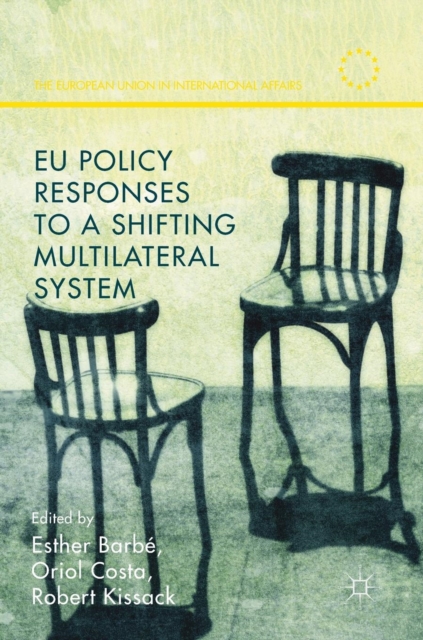 Part of the The European Union in International Affairs series

This book explores how the EU, as an international actor, is adapting to recent transformations in the multilateral system.

The international identity of the European Union is built upon its support for effective multilateralism and its commitment to core norms and values.

Until recently, there was no need to choose between these goals.

Emerging powers in the international system are not only demanding more power in multilateral institutions, but also sometimes seeking to influence their purpose and function, away from those championed by the EU.

This presents a dilemma for EU foreign policy - framed in this edited volume as either accommodating changes in order to support multilateral institutions or entrenching the EU position in order to uphold values.

Using a common analytical framework, the chapters include case studies on important multilateral institutions such as the United Nations Security Council, the International Monetary Fund, the World Trade Organization and the International Criminal Court, as well as key policy areas such as energy, climate change, nuclear non-proliferation, and human rights.

Also in the The European Union in International Affairs series 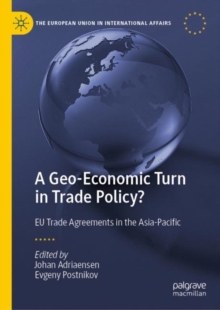 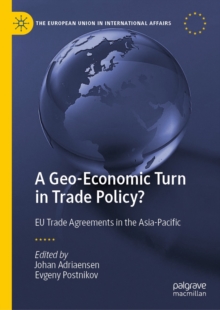 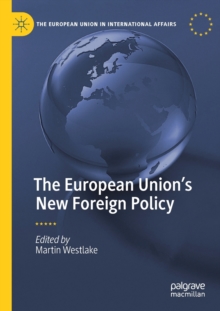 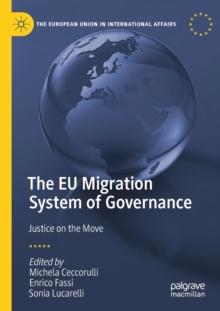 The EU Migration System of Governance