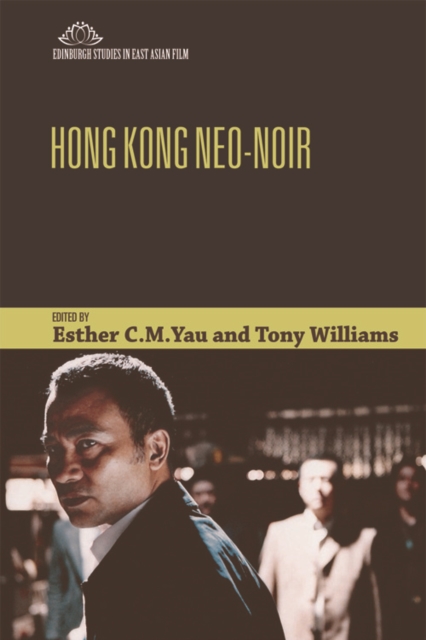 The first comprehensive collection on the subject of Hong Kong neo-noir cinema, this book examines the way Hong Kong has developed its own unique and culturally specific version of the neo-noir genre, while at the same time drawing on and adapting existing international noir cinemas.

With a range of contributions from established and emerging scholars, this book illuminates the origins of Hong Kong neo-noir, its styles and contemporary manifestations, and its connection to mainland China.

Case studies include classics such as The Wild Wild Rose (1960) and more recent films like Full Alert (1997) and Exiled (2007), as well as an in-depth look at the careers of iconic figures like Johnnie To and Jackie Chan.

By examining at its past and its contemporary development, Hong Kong Neo-Noir also points towards the genre's possible future development.