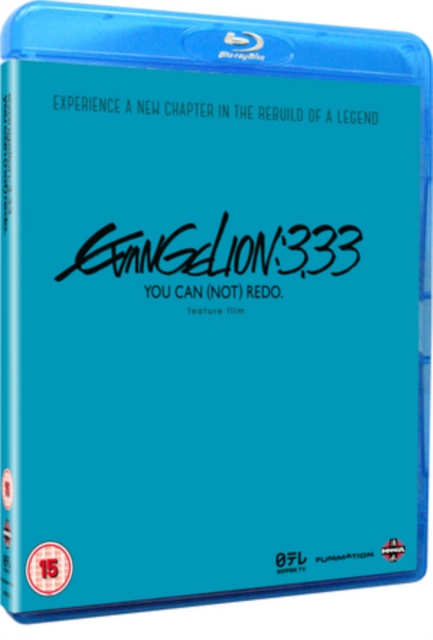 When Shinji Ikari (voice of Megumi Ogata) awakens in his Eva unit 14 years after the third impact, he discovers that Rei (Megumi Hayashibara) is missing and Earth has been destroyed.

As he tries to figure out what is going on, he learns that the people he once protected have turned on him and are now threatening to kill him unless he agrees to their terms.