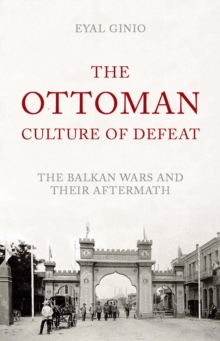 The Ottoman Culture of Defeat : The Balkan Wars and Their Aftermath Hardback

When the first Balkan War broke out in October 1912, few Ottomans anticipated that it would prove to be a watershed moment for the Empire, ending in ignominy, national catastrophe, and the loss of its remaining provinces in the Balkans.

Defeat at the hands of an alliance of Balkan powers comprising Bulgaria, Greece, Serbia and Montenegro set the stage for the Balkan Crisis of 1914 and would serve as a prelude to WWI.

It was also a moment of deep national trauma and led to bitter soul-searching, giving rise to a so-called 'Culture of Defeat' in which condemnation and criticism flourished in a way seemingly at odds with the reformist debate which followed the Young Turk Revolution of 1908.Eyal Ginio's clear-eyed and rigorously researched book uncovers the different visual and written products of the defeat, published in Ottoman Turkish, Arabic and Ladino, with the aim of understanding the experience of defeat - how it was perceived, analysed and commemorated by different sectors in Ottoman society - to show that it is key to understanding the actions of the Ottoman political elite during the subsequent World War and the early decades of the Turkish Republic. 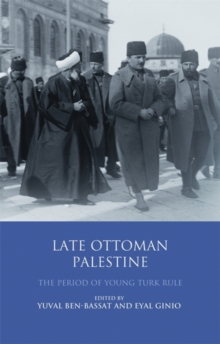