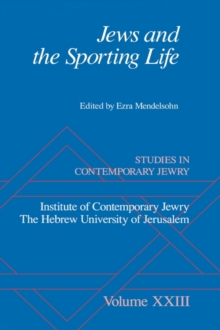 Part of the Studies in Contemporary Jewry series

Volume XXIII of the distinguished annual Studies in Contemporary Jewry explores the role of sports in modern Jewish history.

The centrality of sports in modern life-in popular and even in high culture, in economic life, in the media, in international and national politics, and in forging ethnic identities-can hardly be exaggerated, but in the field of Jewish studies this subject has been somewhat neglected, at least until recently.

Students of AmericanJewish history, for example, often emphasize the role of sports in the Americanization of the immigrants, while students of Jewish nationalism pay closer attention to its appeal for the regeneration of the Jewish nation, as well as the creation of a new, healthy, Jewish body. The essays brought together in Jews and the Sporting Life expand the body of knowledge about the place sports occupied, and continue to occupy, in Jewish life.

They examine the connection between sports and Jewish nationalism, particularly Zionism, and how organized Jewish sports have been an agent of nation-building.

They consider the role of Jews as owners of sports teams, as amateur and professional athletes, and as fans and bettors.

Other themes include sports and Jewishliterature, and boxing as a sport that enabled Jewish men to prove their masculinity in a world that often stereotyped them as weak and "feminine." This volume concentrates on twentieth century developments in Israel, Europe, and the United States.

Also in the Studies in Contemporary Jewry series   |  View all 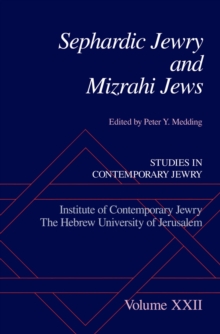 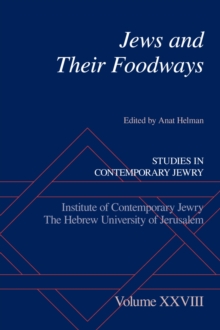 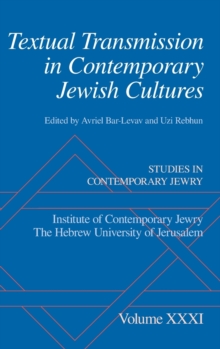 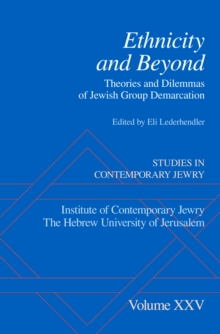