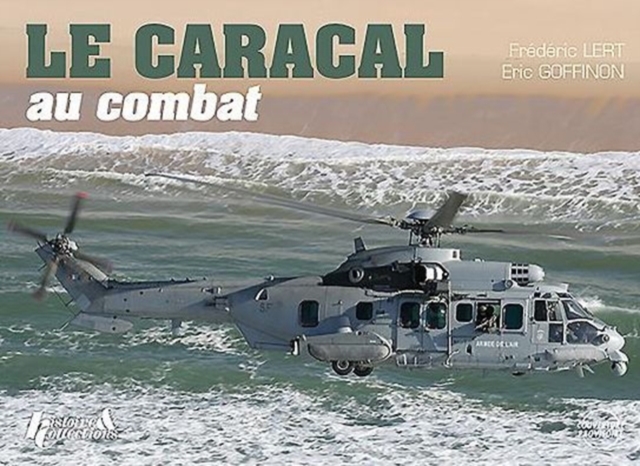 It is the first European helicopter specifically designed for the most complex of missions: the rescue in combat.

In 2006, just days after its debut in the Air Force, it was deployed as part of an operation in Lebanon: its autonomy, power and defensive potential made it the 'ideal vehicle for sneaking hundreds of European nationals from Beirut, where they were trapped as a result of the fighting between pro-Iranian Hezbollah and the Israeli army.'Today, in 2016, ten years after its appearance, the Caracal is already a veteran of several wars: Afghanistan, Mali, through Libya and Chad.

Never in history has a helicopter accumulated so many titles in its operational career in such a short span of time, making of the H225M also a bestseller in export.