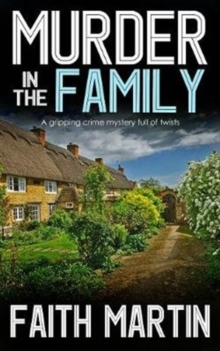 Murder in the Family Paperback / softback

15-year-old Billy Davies is found dead in his father's shed.

A pair of gardening shears thrust brutally into his chest.

DI HillaryGreene tries to get to the bottom of this baffling crime.

How had Billy come into contact with such a vicious killer?

Who wantedhim dead and why? The investigation reveals that the teenager was not such an innocent young man.

Meanwhile, Hillary's careerseems to have stalled. She's been passed over for promotion, and her reliable constable Tommy Lynch is to be transferred out.

ButHillary won't let distractions get in the way of solving crimes.

To catch this killer, Hillary will need to dig deep into the dark secretsof a small community. 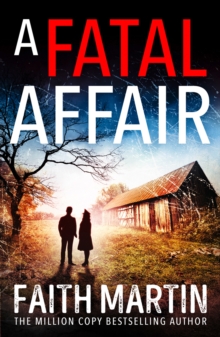 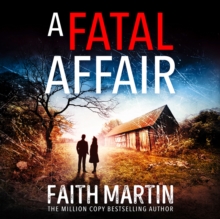 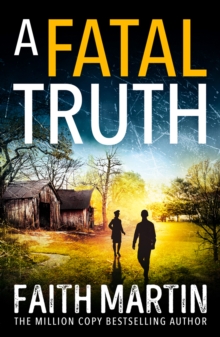 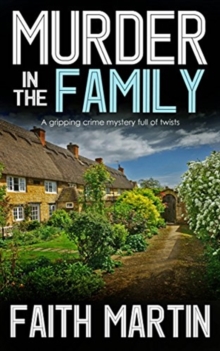 Murder In The Family