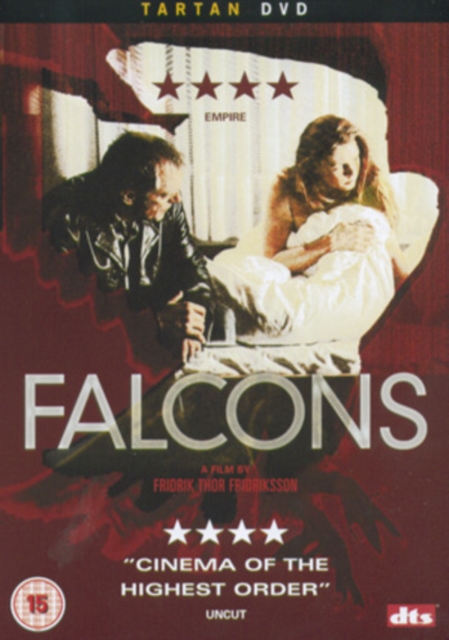 Keith Carradine stars as Simon, an American man with a dubious past who returns to Iceland after some 30 years' absence.

His intention is to put an end to his criminal past by taking his own life - but when he meets a young woman, Dua (Margrét Vilhjálmsdóttir), who he suspects may be his daughter, his puts his plans on hold to help her out.

She is in trouble with the police, and together she and Simon run away to Hamburg, illegally smuggling Dua's valuable Icelandic falcon with the intention of selling it to rich Arabs.