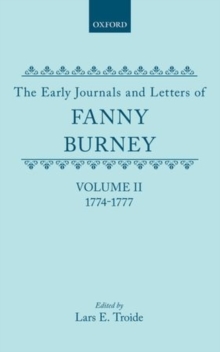 The years 1774-1777 saw Fanny Burney's increasing occupation with her novel Evelina, which she finally completed and presented to the publisher Thomas Lowndes.

Like her novel, the journals of this period reveal her artistic powers as she continues to sketch characters with economy and precision and create convincing narratives out of the events of her life.

Among the more memorable figures she meets at her father's London house are the `noble savage' Omai,the first Tahitian brought back to England; the famed explorer James `Abyssinian' Bruce, who returned from Africa with tales of natives who ate raw flesh; and Prince Aleksei Orlov of Russia, who had murdered Czar Peter III in order to permit Peter's wife Catherine (`the Great') to ascend the throne.

Also in these pages the usually diffident Miss Burney takes charge of her destiny by rebuffing her suitor Thomas Barlow, who has wealth, education, good looks, and the vehement approval of most of her family, but whom she finds a total bore.

Also by Fanny Burney   |  View all 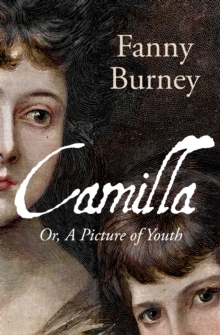 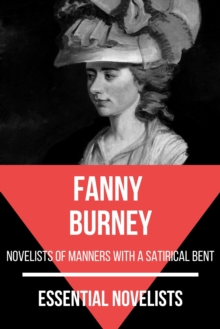 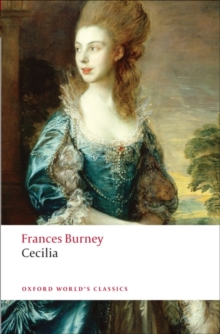 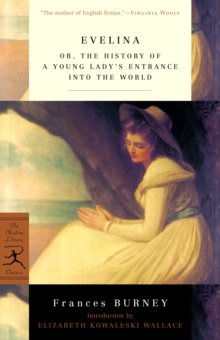 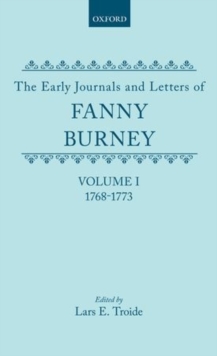 The Early Journals and Letters of Fanny...