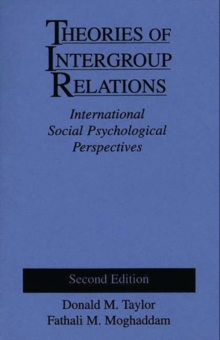 As the world faces an array of increasingly pervasive and dangerous social conflicts--race riots, ethnic cleansing, the threat of terrorism, labor disputes, and violence against women, children, and the elderly, to name a few--the study of how groups relate has taken on a role of vital importance to our society.

In this thoroughly updated and expanded second edition, major international theoretical orientations to intergroup relations are outlined and critiqued, with particular attention given to exciting new developments in the field.

Changes in approach to such enduring social issues as discrimination are discussed, and new sections focus on emerging topics including affirmative action, tokenism, and multiculturalism. 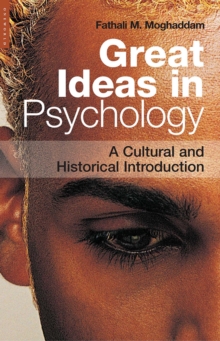 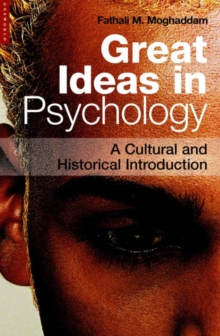 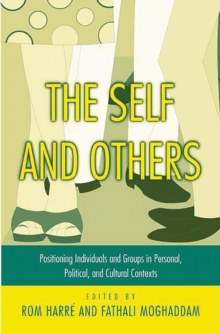 The Self and Others: Positioning... 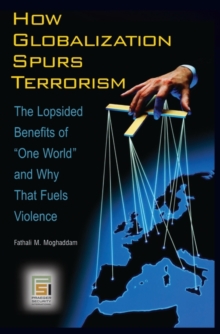