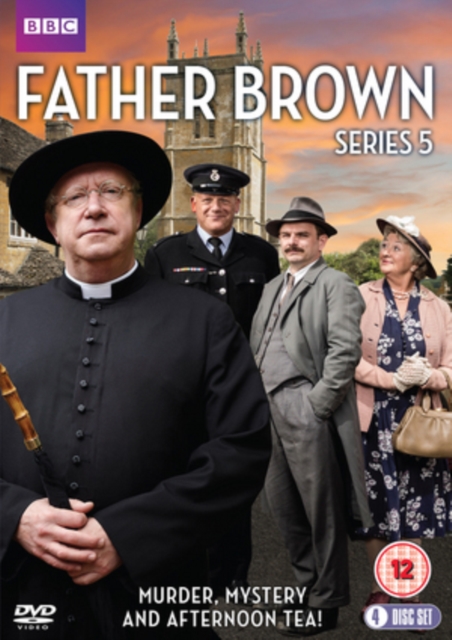 All 15 episodes from the fifth series of the TV drama starring Mark Williams as the eponymous character created by English writer G.K.

The episodes are: 'The Star of Jacob', 'The Labyrinth of the Minotaur', 'The Eve of St John', 'The Chedworth Cyclone', 'The Hand of Lucia', 'The Eagle and the Daw', 'The Smallest of Things', 'The Crimson Feather', 'The Lepidopterist's Companion', 'The Alchemist's Secret', 'The Sins of Others', 'The Theatre of the Invisible', 'The Tanganyika Green', 'The Fire in the Sky' and 'The Penitent Man'.