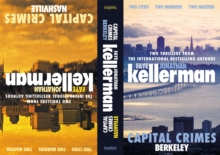 As the detectives probe further, they find she has a lot of enemies.

But is the reason for Davida's death political or personal?

Barnes and Iris will have to work fast if they are to find the killer before he, or she, strikes again. John Wallace 'Jack' Jeffries, a legendary musician, is in Nashville for a benefit concert.

Before he can take to the stage, he is found dead from a vicious stab wound.

The detectives assigned to the case, Southerby and Van Gundy, assume at first it's just a random street crime.

But as the investigation continues, and the pressure mounts, they discover that the brutal slaying is linked to dark secrets in Jack's past: secrets which have put a killer on his trail.

Also by Faye Kellerman   |  View all 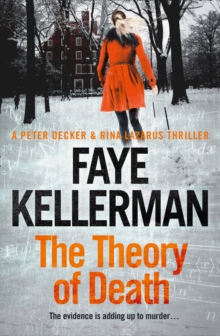 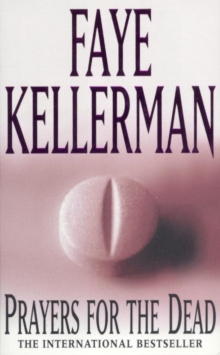 Prayers for the Dead 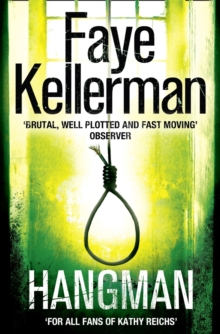 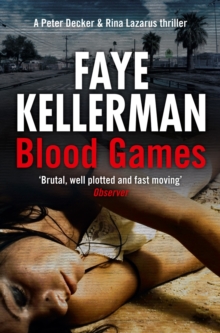